Last week, a lot of PC gamers ran into issues after updating Windows 10. The update seemed to diminish performance and introduced errors with V-Sync and BSOD crashes. If you've been experiencing these issues then we have some good news for you, a new update is now available to fix everything back up.

These issues crept up in two different Windows 10 updates – KB5001330 (mandatory security patch) and KB5000842 (optional update). Microsoft later acknowledged the issue officially, updating its support page to say: “A small subset of users have reported lower than expected performance in games after installing this update. Most users affected by this issue are running games full screen or borderless windowed modes and using two or more monitors”. 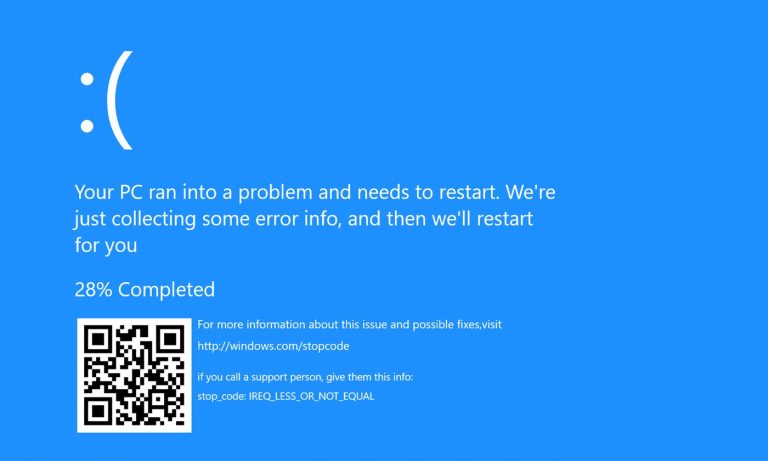 Now as reported by Windows Latest, we know that a fix has begun rolling out. Fortunately, the fix was applied server-side, meaning users don't need to download and install another full Windows 10 update to benefit from the fixes.

The fix itself automatically disables the new code that caused these issues. Microsoft will do some additional bug fixing before enabling the code again in a future update.

KitGuru Says: Were any of you impacted by the recent Windows 10 issues? Is everything back to normal now, or are you still encountering problems?

Previous Spotify set to raise subscription prices for all tiers in UK and Europe
Next Ratchet & Clank: Rift Apart gets new gameplay trailer and State of Play stream