It looks like there won't be a ‘Patch Tuesday' for a little while as Microsoft has run into some ‘last minute issues; with its latest round of security fixes for Windows 10. As a result, patches are being withheld until mid March, at which point Microsoft will roll out a bigger update. Unfortunately, this does mean that Windows machines will be vulnerable to a zero-day flaw in the file sharing protocol for an extra few weeks.

Microsoft was initially expected to patch the current security flaw affecting the Windows 10 file sharing protocol this month but now, the next Patch Tuesday will take place on the 14th of March. 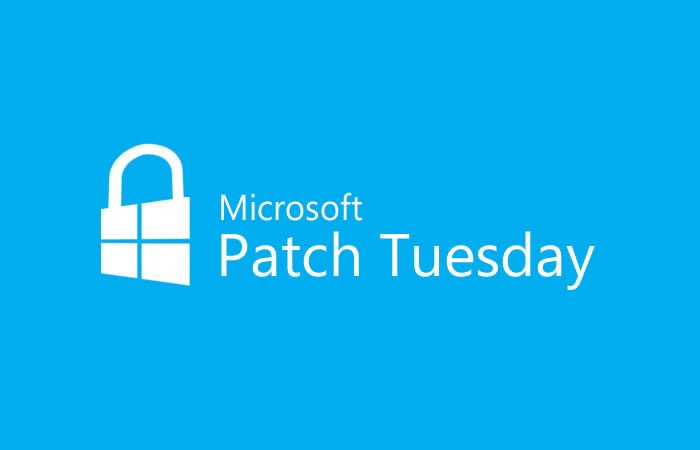 Microsoft isn't explaining exactly what the hold up is with its February patch but this does appear to be a rare occurrence. ZDNet were only able to get the following statement out of a Microsoft spokesperson: “a last minute issue that could impact some customers and was not resolved in time for our planned updates today.”

Microsoft has been releasing a Windows patch on the second Tuesday of each month for years, so the delay here is certainly out of the norm. Unfortunately, Microsoft isn't diving into much detail here so in the meantime, be aware of the SMB bug currently present in Windows.

KitGuru Says: In reality,the SMB bug likely won't affect many mainstream Windows users, so this delay shouldn't be too concerning. However, it is worth pointing out just in case.