Windows 10 is the second most popular desktop OS

Microsoft's aggressive pushing of Windows 10 appears to be paying off as it has now become the second most popular desktop operating system. On top of that, Windows 10 is continuing to grow in market share while other versions of the OS are continuing to shrink.

This information comes from a market share analysis by Netmarketshare, which shows that Windows 7 dropped by 0.13 percent, with the aging OS now on 52.37 percent of computers. Windows 10 on the other hand has grown by about 0.97 percent and can now be found on 12.82 percent of systems. 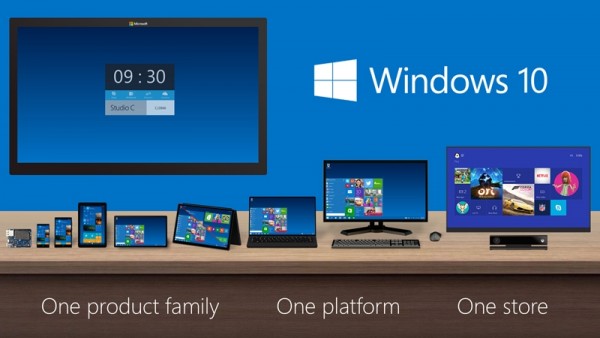 Windows 8.1 is predictably in third place right now with 12.03 percent market share and Windows XP currently stands at 11.24 percent. So Windows 10 has only just managed to edge out its earlier versions and it still has a long way to catch up to Windows 7 but Microsoft's aggressive upgrade tactics appear to be working for now.

KitGuru Says: Microsoft has been pushing Windows 10 heavily over the last year and if these figures are accurate then it seems to be working. That said, some of its decisions have been questionable, to say the least. Have any of you upgraded to Windows 10 yet? Are you planning on hanging on to an older version?