Bungie is the mastermind behind some of the biggest games of all-time, including the likes of Halo and Destiny (and Marathon…). Now, they could be going in a different direction with the help of a Chinese publisher called NetEase.

Bungie reported on the 1st of June that they had received a $100 million investment from a Chinese game publisher known as NetEase. In the Statement, Bungie says that they want to become an “entertainment company”. This investment will give Bungie the resources to help create and maintain many different franchises at the same time. 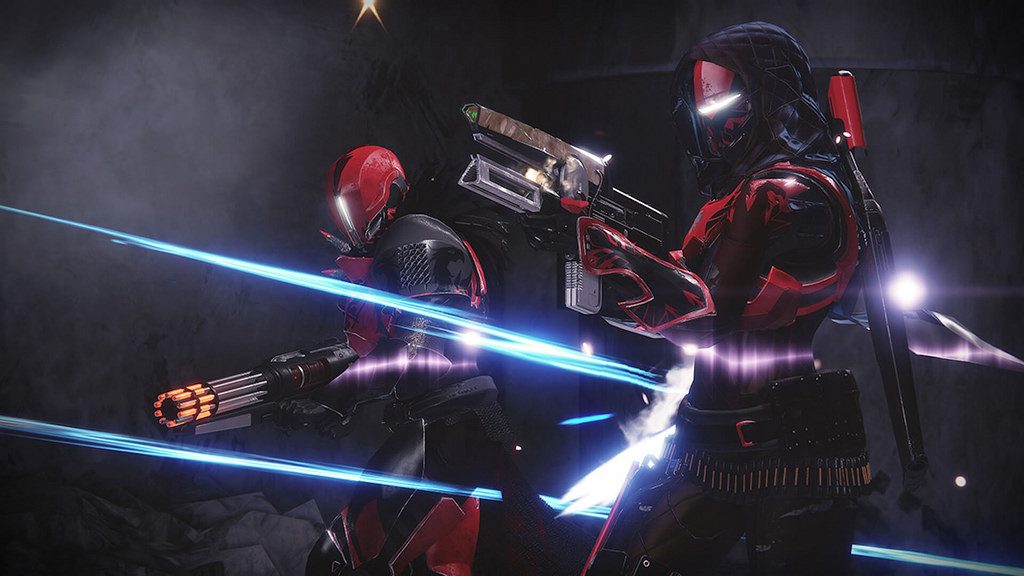 Polygon detailed that Bungie and Activision both confirmed that the studio will continue working on Destiny. Bungie will be exploring “the creation of new worlds” alongside the development of the game, rather than giving it up.

Bungie doesn’t really have the financial clout to go it alone. This can be seen with the Activision deal for Destiny, but with investment from NetEase, it could allow Bungie to free themselves of overbearing publishers.

The extent of NetEase’s power and how they will affect the game development process is not clear. NetEase could be adopting the Tencent approach of investment, where NetEase gets to do whatever they want with future titles in China, and Bungie oversees the rest of the world.

KitGuru Says: Bungie is a talented studio but being shackled to the likes of Activision isn’t great for their profile. This could be their chance to finally get back to what they do best without publisher pressure. Do you think this is a good move for Bungie?

Previous Code Vein will be hitting PC and consoles in September
Next Computex 2018: MSI’s small form factor Trident A packs a full-sized GPU