FIFA’s Ultimate Team is in a weird position where it’s loot boxes aren’t usually criticised. FIFA’s player base has just come to accept it, and the number of casual players that just play FIFA probably isn’t even aware of the larger discussion surrounding loot boxes. EA is though and will be adding Ultimate Team pack odds in the upcoming FIFA 19.

EA Sports Vice President, Daryl Holt, spoke to Eurogamer at the Gamelab 2018 conference in Spain. He said “For Ultimate Team, when you buy a pack you know what you are getting. You are getting a certain number of assets that are guaranteed – and we're going to start to do pack odds disclosures that'll show you the odds of what you might get”. 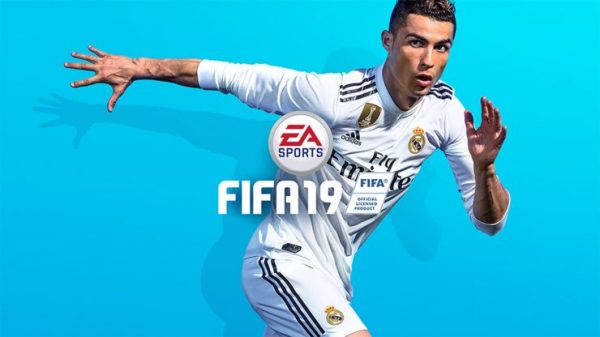 Worryingly, when later pushed for a more detailed answer as to what pack contents would be disclosed, EA declined to comment.

There has been a huge push by various governments to crack down on loot boxes as they are perceived to be nothing more than codified gambling. Belgium and the Netherlands were the first to ban them in games, whereas France has explicitly allowed them in a recent ruling.

KitGuru Says: If the disclosure is comprehensive, then it is a step in the right direction, but Ultimate Team is a broken pay-to-win mess that needs more than just odds disclosure to fix it. What do you make of this move from EA?