At E3 this year, EA announced that it would soon be launching Origin Access Premier. Similarly to Microsoft's Game Pass, Premier will give players day-one access to brand new games from EA's library, including the likes of Battlefield V, FIFA and Anthem. At the time, EA didn't announce a launch date or pricing, but now we have all of the details on that front.

Origin Access has been around for a while, giving subscribers access to a ‘vault' of games, with new releases typically being added to the £3.99 a month tier around 9 months after launch. With Premier, subscribers will pay a bit more, but will get day-one or early access to new games on PC- just as Xbox Game Pass subscribers get access to exclusive games on day-one. 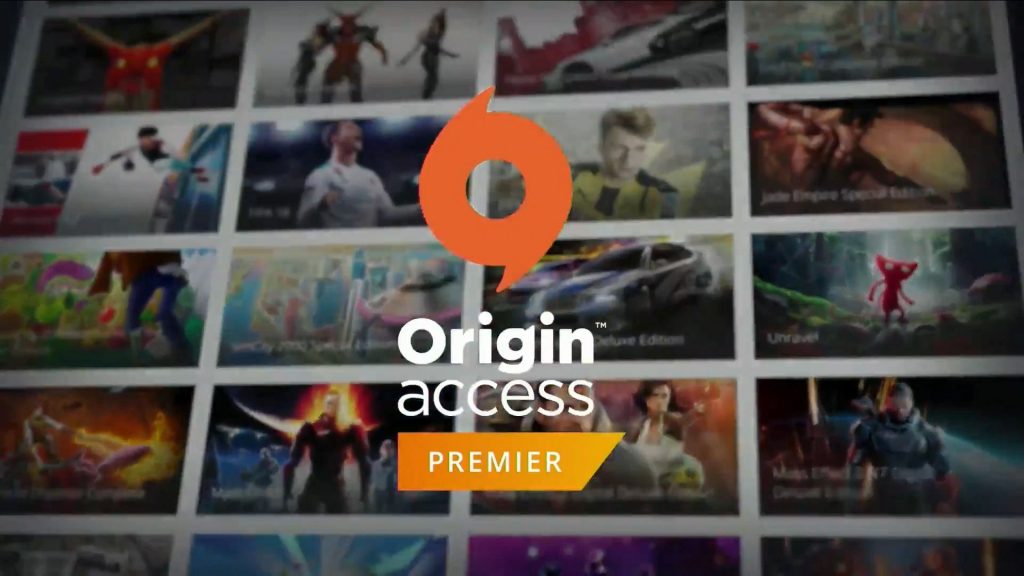 Origin Access Premier will be significantly more expensive than regular Origin Access. The Premier tier costs £14.99 a month, or £89.99 per year, which is more than Xbox Game Pass, but will be worth it to those who tend to buy several EA-published games each year.

KitGuru Says: If you play a lot of EA games, then this could be a very worthwhile subscription. It will be interesting to see how it does next month. Will you be subscribing to Origin Access Premier?