Anonymous Slovenia claims to have hacked the FBI

Despite having anonymity as their namesake and practice, there are localised version of the hacking movement Anonymous all over the world, and one of them – in this case the Slovenian branch – is claiming to have hacked the FBI, revealing details about its director and login information for many other employees there.

Of course such a claim wouldn’t be very believable without evidence, so the hacktivists have posted up a lot of details on pastebin, including a large collection of FBI passwords and emails and personal details about current director James Brien Comey Jr – though they do add the caveat that not all information was gathered by themselves.

While the list is impressive, there are some strange things going on with the passwords. Many FBI agents seem to need a lesson in basic password security, while others seem to have a strong attachment to someone called “nancy”. 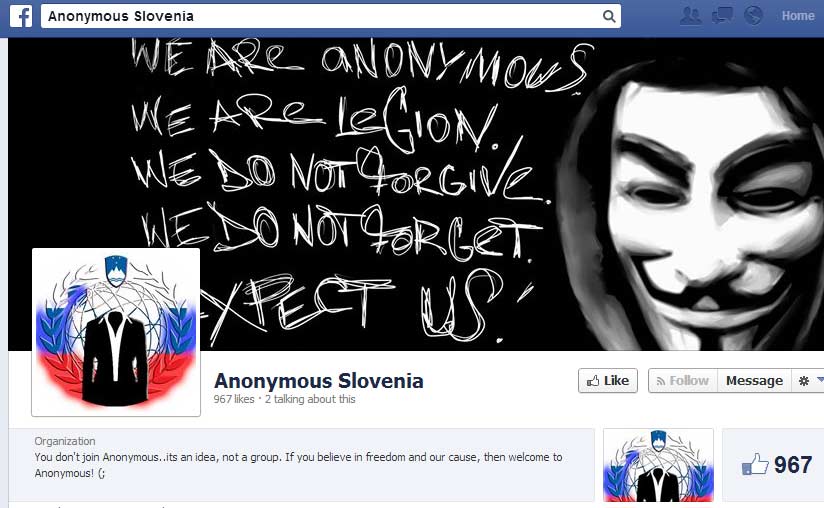 Something else that’s worth noting is that the pastebin link was posted along with the message: “//Laughing at your security ^^” and the closing one of the post was: “Yᴏᴜʀ k€ЏßØα®d ᴄᴀɴ ᴅᴏ ᴍᴏʀᴇ ᴛʜᴀɴ ʏᴏᴜ ᴛʜɪɴᴋ.” Curiously, no mention of the usual Anonymous mantra, “expect us.”

A few hours after the FBI data dump, Anonymous Slovenia also posted a lot of information on members of the EU Affairs Department, though it seemed less enthusiastic about doing so: “It is unfortunate this has to be done, but as requested by our brothers, we announce this data dump. This includes emails and other goods from the European Affairs Ministry.”

Kitguru Says: There wasn’t much reasoning given for either of these attacks, but perhaps we’ll learn more in the wake of the hack’s news coverage.