EFF calls on US congress to investigate NSA

Digital rights group, the Electronic Frontier Foundation, is often at the forefront of defending consumer rights and the privacy of individuals online, so it’s no surprise that in the wake of increasing NSA snooping revelations and the ongoing lack of consequences for those actions, it’s calling for a full scale investigation by Congress.

Citing recent revelations like the NSA’s attack on encryption technologies, the backdoors it put into commercial hardware and the fact that it had agents trying to spy on terrorists in games like World of Warcraft (whoever landed that job must have been so happy), the EFF believes that Congress has more than enough evidence to warrant a serious investigation, but so far nothing is being done. The reason? It believes that the NSA has fostered an environment of hands off management, since even the Senate Intelligence Committee, which is there to manage intelligence agency actions, has been given the run around, where finding out what organisations like the NSA have been up to is like “playing 20 questions.”

With this in mind, the EFF is very clear: “Congress must initiate a full-scale, targeted, investigation outside of its regular committees. Such an investigation would normally fall under Congress’ intelligence or other oversight committees.” 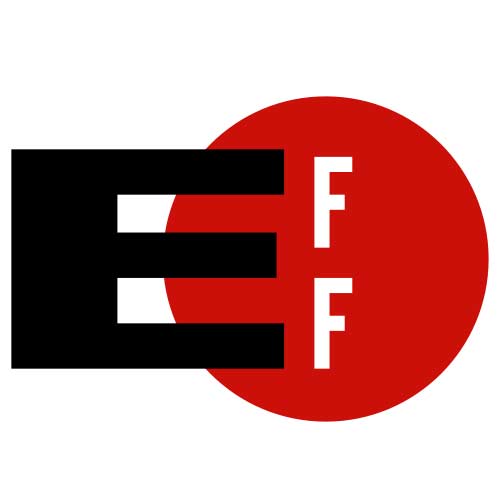 However, the EFF wan’ts investigation to include a review of the Congressional oversight regime, so that in future a more eagle eyed watchdog will be able to keep the NSA in check and prevent it from doing what it’s done today, collecting masses of data on US citizens and those of allied nations, including spying on politicians in those same countries.

So it’s not clear who would be best to head the investigation.

As it stands, the plan is for congress to step up the reporting requirement of the NSA and for the Inspector General to look into the NSA’s action, but as the EFF points out, this doesn’t address many of the NSA’s more serious problems, including the law that allows the organisation to operate in almost complete secrecy, even when it’s demanding data from US tech companies, which have been forced to out their users without even being able to tell their customers that they’re being watched.

Kitguru Says: It’s good to see big advocacy organisations like this making a real stand for tighter government agency controls. It’s understandable that intelligence agencies need some measure of autonomy, but if no one is watching the watch dogs, then it’s no wonder that some NSA employees used their data gathering technologies to spy on their love interests.