Malaysia Airlines website goes down to hack – and returns

Malaysia Airlines' website is now online and looking peachy, but it wasn't just a few short hours ago. Earlier this morning, visiting the website would display little but a laughing message from a hacking group, pointing through to their official Twitter account for added evidence of their culpability.

The group claiming responsibility for the hack is Lizard Squad, the same one that was behind the hack on Christmas day which took down the Xbox Live and PlayStation gaming networks. The message left on Malaysia Airlines' website pointed to the groups involvement, stating: “404  Plane Not Found,” “hacked by Lizard Squad – Official Cyber Caliphate.” The message also posted support for the ISIS terrorist organisation. 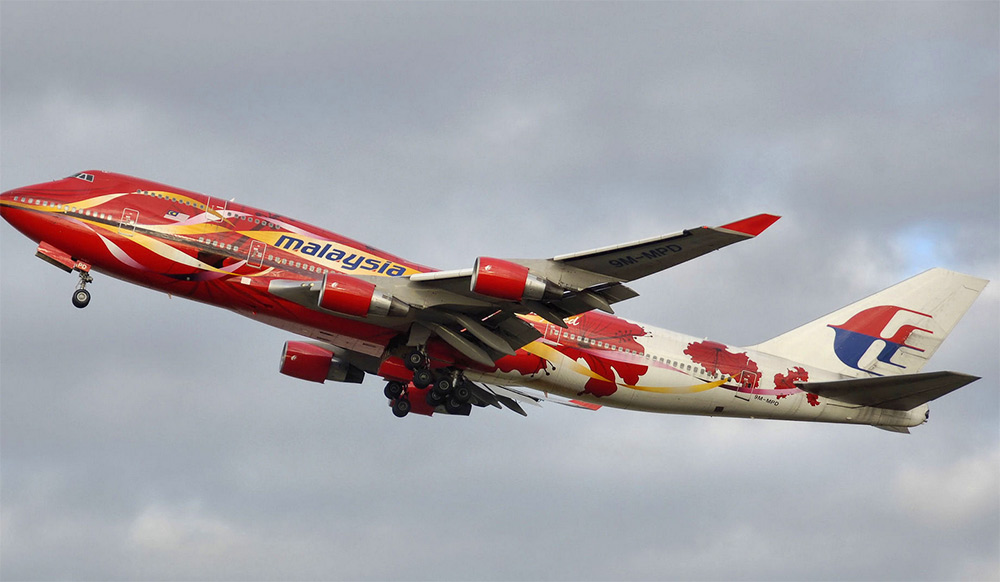 While the website was down for a few hours, it has now returned and appears to be functioning normally. According to CNN, the airline initially posted a message on its Facebook page claiming that no passenger information had been compromised as part of the attack and that only its DNS had been hijacked. However that message has now been removed, and on the @LizardMafia Twitter, the group said that that was a lie and it had indeed stolen customer information from the airline.

If that turns out to be true, it could be the last thing that Malaysia Airlines needs, since it is already struggling to regroup after losing two of its planes last year in what appear to be tragic accidents.

KitGuru Says: I get the vibe that Lizard Squad's ‘affiliation' with ISIS may be more of a trolling than anything else. What's your take?