A security breach at New Zealand’s 34 terraflops supercomputer, FitzRoy, caused those in charge to pull the plug on it and disconnect it from the internet, keeping it away from the nefarious individuals behind the hack.

The system, owned by New Zealand National Institute of Water and Atmospheric Research (NIWA), lives in a specifically designed room at the organisation’s headquarters. It’s main purpose is figuring out complex weather patterns and helping to predict the emergence of big storms or natural disasters that could put property and lives at risk.

It’s a hefty machine too, weighing in at 18 tonnes in total – leading to the floor needing to be strengthened when it was installed, according to Stuff – but while that might make it hard to steal in real life, using it for purposes other than intended is apparently a lot easier to do remotely. 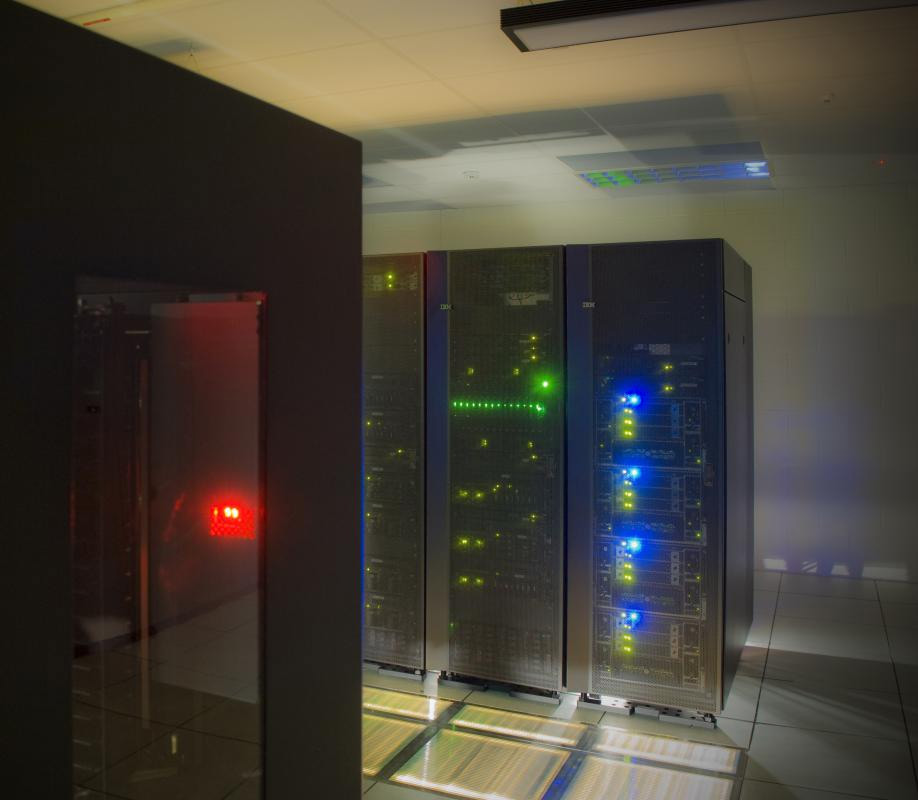 Some publications are suggesting that the hack originated from China, though nobody in an official capacity has confirmed this as of yet, so take it with a pinch of salt.

Fortunately it seems, no harm was done, as when security was breached and someone – whoever they were – gained access, the researchers operating the machine quickly cut the connection:

“We immediately isolated the supercomputer, and switched functionality to back-up facilities in Hamilton,” said Niwa CEO, John Morgan. “We are . . . confident the intruder did not get beyond the supercomputer.”

No personal information or sensitive data is stored on the system, so it’s not thought anything of value was copied.

KitGuru Says: It will be interesting if a culprit for this attack is eventually found. China is in some hot legal water over its international hacking efforts at the moment, it doesn’t need any more evidence against it.