Being a pirate in the modern world is much less fun than Johnny Depp ever made it look. There's a lot less rum for one, but it's also much harder to get away with stealing an entire ship – you can't just sail off into the sunset any more. So targeting particular, valuable parts of it makes much more sense, and enterprising pirates are doing just that, by hacking shipping manifests to do it.

Noticed by security teams at telecom company Verizon (via the Telegraph), breaches at a particular shipping company were found to have made vulnerable a shipping management system, which detailed what items were in what containers, allowing pirates to head straight to the most valuable ones. Not only that, but it allowed pirates to go after vessels which carried those particularly valuable containers.

Verizon was initially tipped off by the shipping company, when it found pirates were ignoring everything else and not bothering with hostage negotiations. 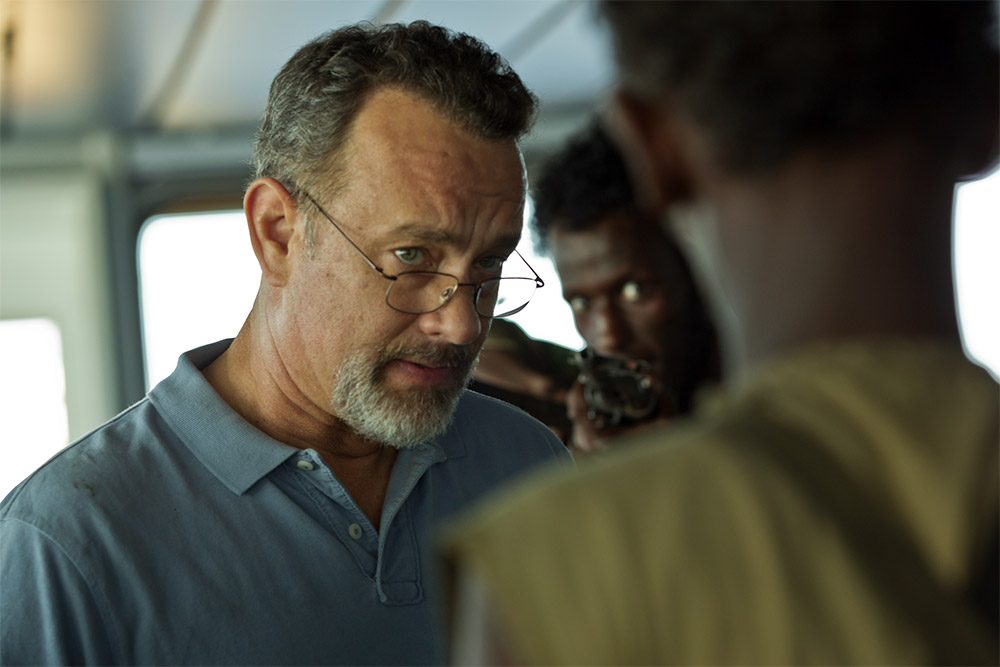 Their albeit successful, hacking attacks, were not particularly sophisticated however. No encryption was involved, so we're told that the breach in the shipping system has now been shored up. Presumably though, someone is getting chewed out for allowing the vulnerability to be exploited in the first place.

KitGuru Says: Another prime example of shockingly poor security at a major corporation. Pretty embarrassing stuff – probably why it isn't named in the report.