Facebook will start paying more tax in the UK

Facebook, like other major tech firms in the UK is often accused of paying far too little corporation tax. In 2014, despite making more than £840 million through UK advertising sales, it paid just £4,300 for the entire year. That's set to change moving forward, as Facebook is changing its practices so that its tax obligations are far greater.

The reason Facebook is traditionally able to avoid paying much tax in the UK is much the same way as Google and other firms do it: it funnels it through Ireland. By having its European headquarters there, Facebook can argue that sales are made in Ireland, thereby taking advantage of its lower corporation tax rate.

Voluntarily it seems though, Facebook is set to change that. Beginning in April, it will begin booking its largest UK advertising deals in Britain, which means it will be liable for tax on those deals. While this doesn't mean Facebook will pay its way entirely, it should begin paying a much fairer tax rate moving forward. 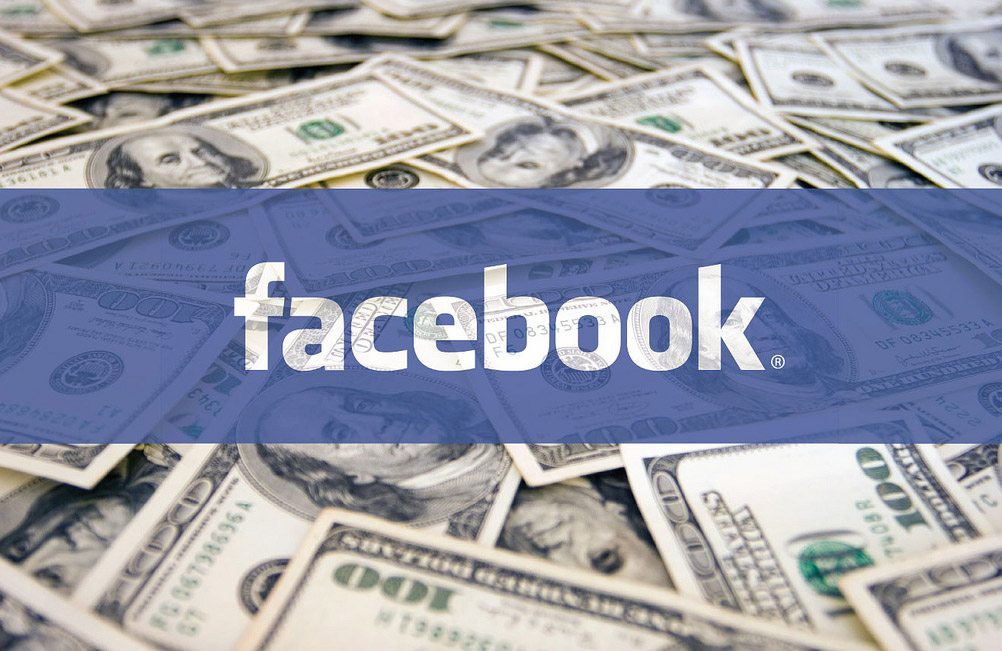 This comes just a few weeks after Google received a lot of flak for negotiating its way into paying £130 million for back taxes, despite having earned £20 billion over the past decade in the UK. Perhaps this is Facebook's attempt to not only avoid being forced to pay tax on years gone by, but the bad press that goes along with avoiding tax payments.

Much scrutiny has been poured on Google's talks with politicians, where opponents of its collusion point out that average citizens don't have the chance to meet with MPs on multiple occasions to decide what tax they should pay, they simply have to pay what they owe.

KitGuru Says: It always seems so bizarre that the government talks up austerity measures, but then lets multi-national corporations off billions in tax revenue over the years.