Tesla has released a hotfix for its Model S electric car to close a potentially nasty hole in its security, which could have allowed hackers to remotely take control of the vehicle's Controller Area Network. The researchers who discovered it even showed themselves remotely activating the brakes of a Model S while it was in motion.

This is the nightmare scenario that everyone looking to the future of connected cars imagines: you're relaxing, being driven along by your automated car and suddenly the brakes are on, the wheel is turning and you don't have time to stop it. All because a hacker took control of your vehicle using its remote access functions. Although Tesla has fixed this bug in the Model S, that is entirely possible with this sort of flaw. 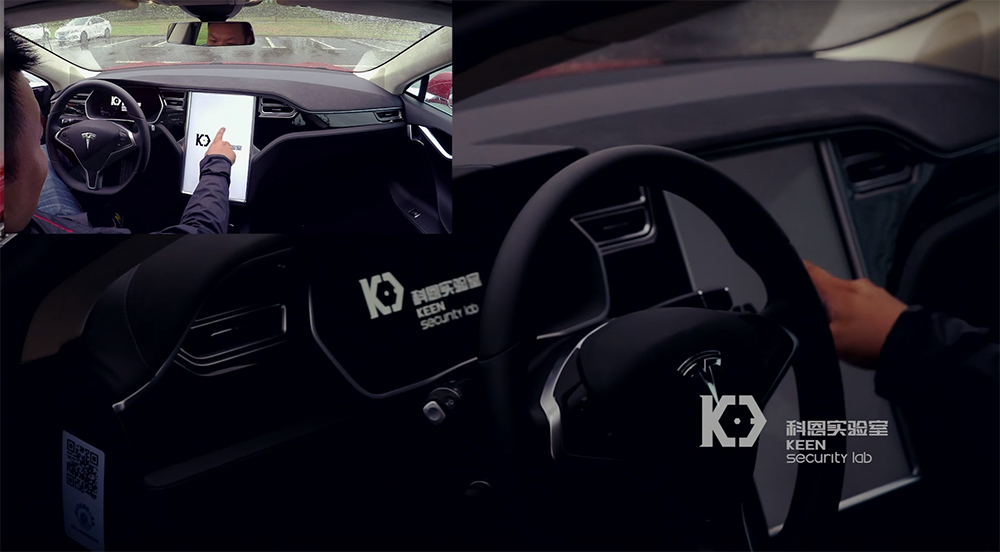 It's a problem that is always going to exist when you have over the air updates for a car. Of course they have great advantages – the fact that Tesla was able to issue such a quick hotfix for the issue is one big example. It also makes the patching system convenient for users and practically invisible, but it is what allows these sorts of hacks to happen.

In the case of the Tencent Keen Security Lab which discovered this latest flaw, they were able to activate the brakes of the car, as well as open its doors and boot from a distance. All of this was done through a bug in the system's web browser.

Of course we don't have the full details of the hack, as neither Tesla nor the researchers want any steps of it to become common knowledge. They did however post a video of the hack in action and praised Tesla for its speedy response to the bug.

KitGuru Says: The bright side here is that a hack like this took a team of experts months to discover and perpetrate, so it shouldn't be something that's easy to achieve when these cars are more common place. However it is something that car companies will need to take very seriously as vehicles become more connected.