Another US firm has stepped forward to condemn China’s military for its digital attacks on US companies. This time CrowdStrike, a technology security firm is accusing China’s unit 61486 of the People’s Liberation Army of attacking networks of companies and organisations in the US and other Western nations for the past seven years.

According to CrowdStrike officials, the hacking attempts have specifically targeted US industries that were to do with communications and aerospace developments. There were also targeted attacks on major software providers like Microsoft and Adobe, with attempts to inject popular software with malware. 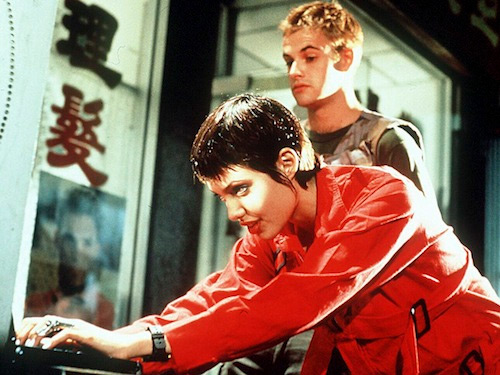 Where’s Acid Burn when you need her?

CrowdStrike is coming forward now with this news, in response to Chinese officials denying that any hacking was taking place. As Reuters reports, one specific individual has been named and shamed by CrowdStrike. Going by the name of Chen Ping, several domains were registered under the man’s name, many of which were used in the attacks on US companies. Tracing down the man’s personal blogs, CrowdStrike identified images that link to Shanghai’s military headquarters, as well as a notification that Ping is currently employed in the Chinese army.

This seems a little suspect, as a noted hacker is unlikely to be so careless. China’s officials agree, and responded with derision, stating: “I think this is both curious and puzzling. Have you ever seen a thief in the street who advertises on his chest that he is a thief? Honestly speaking, I think what the U.S. has done here cannot be accepted as correct.”

They went on to accuse the US of being a hypocrite, considering that it was the “hacker empire,” of the world.

KitGuru Says: This isn’t going to do any good for US China relations and I’m sure there’s a lot of hypocrisy on both sides. If the US is hacking German chancellor’s phones, you know it’s hacking China. Or at least trying to.