British Bank hit with 40,000 suspicious transactions over the weekend

It looks like Tesco Bank has had a bit of a security breach over the weekend as the bank has had to freeze a huge number of fraudulent transactions over the weekend. Action was promptly taken after it was discovered that suspicious amounts of money had been taken from 20,000 accounts.

Tesco is perhaps best known as a supermarket here in the UK but the company also has its hands in a number of other areas, including banking. The Tesco Bank revealed earlier today in its official statement that the source of the breach is still being determined and online transactions from current accounts have been temporarily stopped. 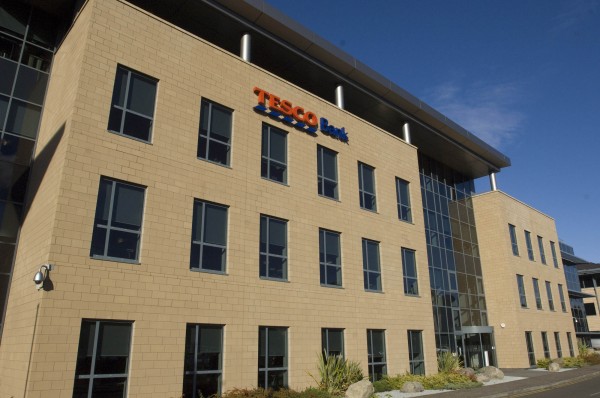 Tesco Bank can confirm that, over the weekend, some of its customers’ current accounts have been subject to online criminal activity, in some cases resulting in money being withdrawn fraudulently. We apologise for the worry and inconvenience that this has caused for customers, and can only stress that we are taking every step to protect our customers’ accounts.”

While Tesco current account customers won’t be able to log in and make direct transactions themselves, for the time being, they will still be able to make cash withdrawals and pay for things by card. All bills set up by direct debit will also continue to go through as normal, so you shouldn’t wake up one day and find your internet or phone shut off.

Obviously, the dodgy transactions have been frozen and customers should be protected from any financial loss due to this hack.

KitGuru Says: While this is a big deal, at least these fraudulent transactions were caught out quickly and frozen. It would be interesting to see how the hackers got in, however, as lazy security practices should always be a concern.