Chinese government hackers suspected of attacking the US postal service

The FBI is currently investigating an attack on the US Postal Service's employee data and officials are currently stating that China's government hacking groups are currently prime suspects in the on-going investigation. The hack reportedly revealed personal data, including social security numbers for 800,000 of the USPS's employees.

Postmaster General, Patrick Donohoe, gave a statement to The Washington Post: “It is an unfortunate fact of life these days that every organization connected to the Internet is a constant target for cyber intrusion activity. Fortunately, we have seen no evidence of malicious use of the compromised data and we are taking steps to help our employees protect against any potential misuse of their data.” 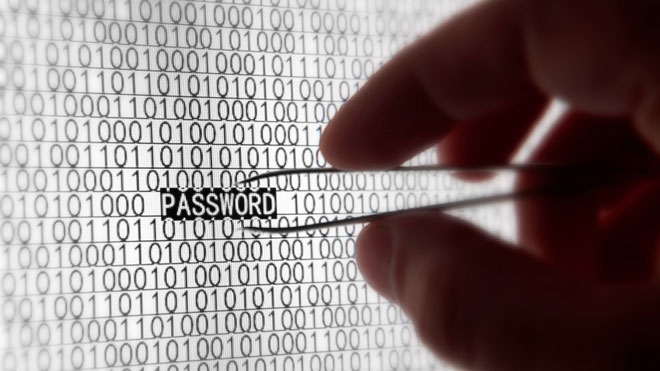 It is still unclear as to how the database was breached or why the authorities have linked the hack to China. However, there is a history of Chinese state sponsored attacks.

The US Justice Department is currently pursuing two separate hacking cases against China, the first involving three Chinese nationals who compromised Lockheed Martin and the second accusing five members of the Chinese army of conducting industrial espionage against six steel and energy companies.

KitGuru Says: It will be interesting to learn if China was behind this new attack or not and if so, why the Chinese government felt the need to access USPS employee social security numbers.