Some hackers recently attempted to steal close to $1 billion from several banks only to lose most of it over a spelling error. The hacking group took over systems at a bank in Bangladesh and began their scheme by transferring money from accounts at the Federal Reserve Bank of New York to some accounts based in Sri Lanka and the Philippines.

The group made four transfers of $81 million each successfully but problems arose in the fifth transaction. The hackers were attempting to transfer $20 million to a non-existent organization called the Shalika Foundation. However, the hackers spelt Foundation wrong, instead sending the money to the Shalika Fandation- something the banks swiftly noticed. 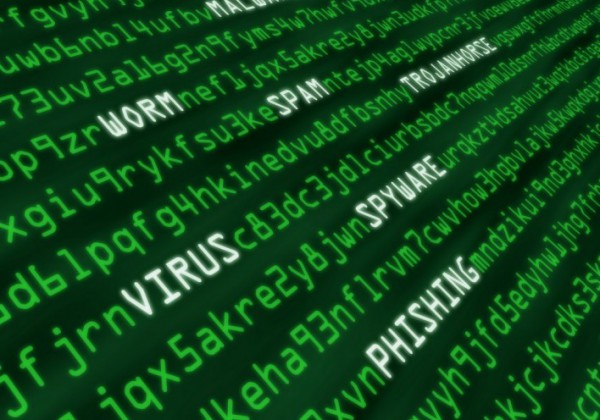 After spotting the error, staff at a Deutsche bank rang up the bank in Bangladesh to double check on the transfer. At this point, the banks caught on to the scheme and cancelled $870 million worth of dodgy transactions.

While losing $870 million over a spelling mistake is quite a blow, as the Reuters report points out, the hackers did make off with $81 million, which has not been tracked down by authorities yet. Right now, the suspects are believed to have had a deep knowledge of the security at the Bangladesh bank, to the point that it allowed them to perform the heist remotely.

KitGuru Says: While this is all still very early on and the remaining money could still be traced back to the hackers responsible, the group could have made off with a lot more if that spelling mistake didn't occur.