Kaspersky Labs recently conducted a study on cyber criminal activity and found that last year the number of financial malware attacks rose to 28.4 million, which is 27.6 per cent more than 2012. Not only are programs being designed to steal your financial information but now criminals are going after Bitcoins too, developing programs to turn your PC into a mining drone without your knowledge.

The security report says that the “combined activity of programs targeting Bitcoin became one of the main drivers behind the growth in financial cyber attacks in 2013. Another factor was the discovery of a number of dangerous vulnerabilities used by criminals to conduct cyber attacks via the popular Java platform.” 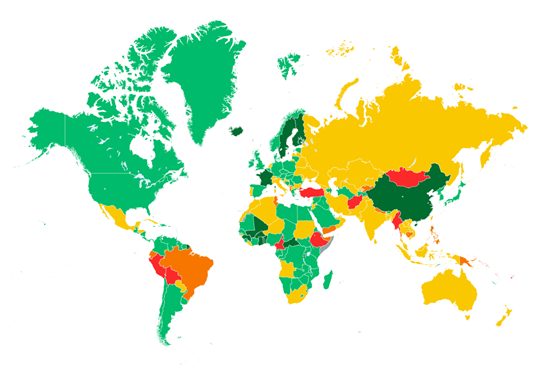 Cybercrime is at its highest in Afghanistan, Bolivia, Cameroon, Mongolia, Myanmar, Peru, Turkey and Ethiopia, these countries made up 12 per cent of all financial attacks last year. Fortunately, Kaspersky's security solutions managed to protect 3.8 million users from attacks, which is a year on year increase of 18.6 per cent. Zbot, Carberp and SpyEye accounted for two thirds of all attacks which is actually less than in 2012 thanks to crypto currency's rise in popularity.