Smartphone built around security/privacy had a severe vulnerability

Last year saw the launch of the Blackphone, a smartphone designed and built for the super security/privacy conscious. However, even a device built to be secure can run into problems as independent researchers revealed that the device had a pretty severe vulnerability that could allow hackers to send and receive text messages, see phone call status and even forward calls to a separate number without the owner knowing.

Cyber security firm, SentinelOne discovered the issue and reported it to Silent Circle, the makers of the Blackphone. The exploit could allow an attacker to leverage an open socket to communicate with the Nvidia Icera modem on the device. 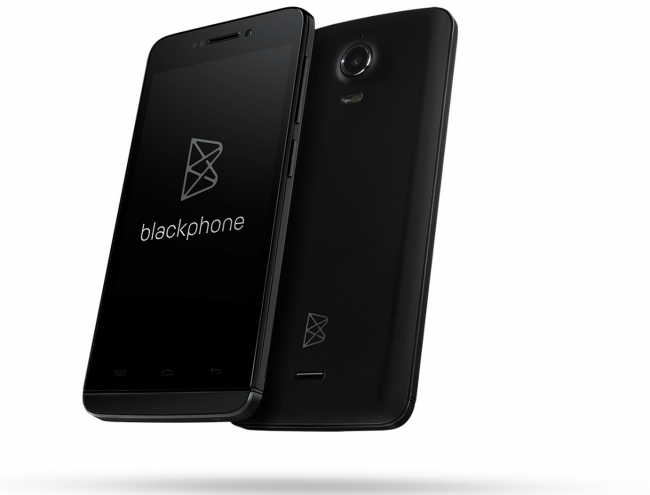 The bug has already been patched so it shouldn't be an issue going forward. However, this does go to show that even devices built for the sole purpose of being super secure can still have vulnerabilities and they aren't always easy to spot, which is why some companies now pay out hefty bounties to those that can find bugs and show exactly how they work.

Silent Circle revealed the issue to its users after being patched in a blog post, in which the company's Chief Security Officer noted that “vulnerabilities are inevitable”.

KitGuru Says: The Blackphone is sold as a super-secure device but even then, issues can pop up. What smartphone do you use? Do you take extra steps to ensure security and privacy on your device?