TalkTalk warning customers that data may be compromised

TalkTalk is currently warning its customers that its servers were breached recently and user data may have been compromised. According to the UK ISP, cyber thieves may have been able to get their hands on account numbers and personal information, such as names and date of birth.

Now with these details in hand, some scammers are trying to get TalkTalk customers to give up their bank details. The breach should only have affected a few thousand customers but apparently the company is planning on warning its entire customer base anyway. 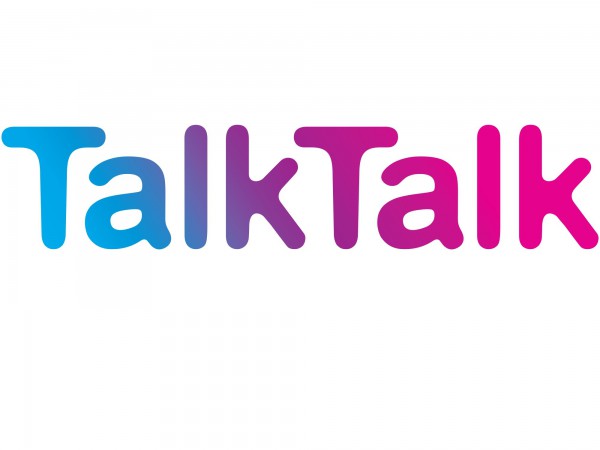 TalkTalk picked up on the data theft after observing a big rise in customer complaints over scam phone calls between October and December last year. Speaking with The BBC, a TalkTalk spokesperson gave a comment: “We have now concluded a thorough investigation working with an external security company, and we have become aware that some limited non-sensitive information may have been illegally accessed in violation of our security procedure.”

The scammers were granted access to TalkTalk data via a third-party who apparently had access. Stolen information includes names, addresses, phone numbers but no payment data was stolen.

KitGuru Says: It is probably worth passing this information around, some of you may know people who could be tricked in to giving up their bank details when called up. Community awareness is usually the best way to combat something like this.