The Danganronpa series is generally regarded as one of the best and most successful visual novels in the gaming medium. The franchise, which has seen three mainline titles, alongside spin-off games; an anime adaptation; as well as novels and manga is as strong as ever 10 years on from the release of the first game. In celebration of this milestone, the series’ developers ‘Spike Chunsoft’ have announced that they will be hosting events which feature news on the franchise’s future.

Announced via Famitsu and translated by Gematsu, Spike Chunsoft are said to be “planning various related measures” in celebration of the series’ 10th anniversary. One of these ‘measures’ will come via a monthly “Danganronpa-only news broadcast”. This broadcast will begin in May, with more details set to be revealed at a later date. The developers did reveal that this broadcast will include “news related to games, merchandise, collaborations, and more”. SEGA are utilising a similar format for its “Sonic 2020 initiative.” 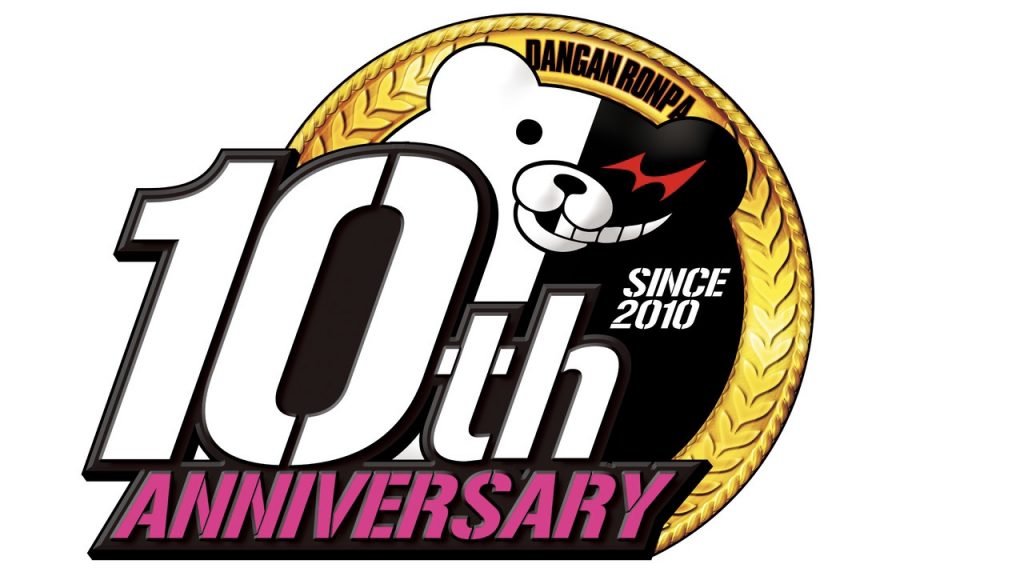 More information regarding what Spike Chunsoft has planned will be revealed at the Famitsu and Dengeki Game Awards 2019, which will take place on the 18th of April. The Danganronpa series is highly regarded by both fans of the visual novels, as well as those who are less familiar with the genre. The first game, Danganronpa: Trigger Happy Havoc, released on the 25th of November 2010 for the PSP in Japan. The game received a score of 36/40 from Japanese gaming magazine ‘Famitsu’ and was later ported to a wide number of platforms, including PC, PS4, and even smartphones.

As previously mentioned, the series has since then seen three mainline entries; a number of spin-off titles; anime, novel and manga adaptations; and has even crossed over into other franchises. 10 years after the release of the first game, it seems as though fans still have much more to look forward to in the world of Danganronpa.

KitGuru says: What do you think of the Danganronpa series? Do you enjoy playing visual novels? What’s your favourite game in the genre? Let us know down below.