Being inducted into the Hall of Fame is a major achievement in any industry. Each year, the World Video Game Hall of Fame sees a small number of titles join the list. 2020’s finalists have now been announced, and includes a number of expected entries, such as Goldeneye 007 and Minecraft, but also more interesting potential inductees such as Nokia’s Snake. 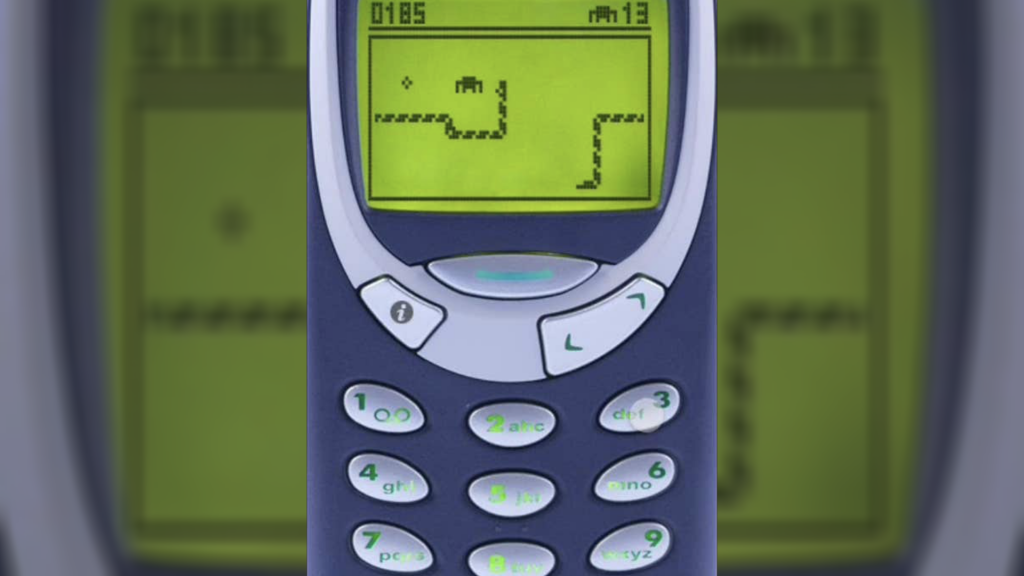 The final inductees will be announced at The Strong Museum, though a date has yet to be determined (although it is said to be some time this Spring). Fans can influence which games get in, as they can vote once per day between now and the 2nd of April. The way it works is that “The three games that receive the most public votes will be submitted on one ballot and will join the other top-three submissions from members of the International Selection Advisory Committee. The public will collectively act as one member of the committee.”

Previous inductees have included Tetris, Final Fantasy VII, Microsoft Solitaire, The Legend of Zelda, Pong, DOOM, and Street fighter II. The full list of inductees can be found HERE. Video games are an art form and so it’s encouraging to see them being treated as such.

KitGuru says: What do you think of the current inductees? Which game will you vote for? Are there any games currently missing in your opinion? Let us know down below.