With a Metacritic score of 80, the remake to Capcom’s 3rd entry in the classic survival horror series has failed to live up to the expectations placed upon it by last year’s remake. 2019’s Resident Evil 2 saw a Metacritic score of 91, giving it ‘Universal acclaim’ status, and seeing it tied for the second highest rated PlayStation 4 game that year, only behind Final Fantasy XIV: Shadowbringers. The game was later nominated for over 20 awards, including multiple game of the year nominations. All of this helped push the game’s sales to over 5.8 million units in less than a year. Furthermore, the game’s critical reception even managed to surpass that of its 1998 counterpart. 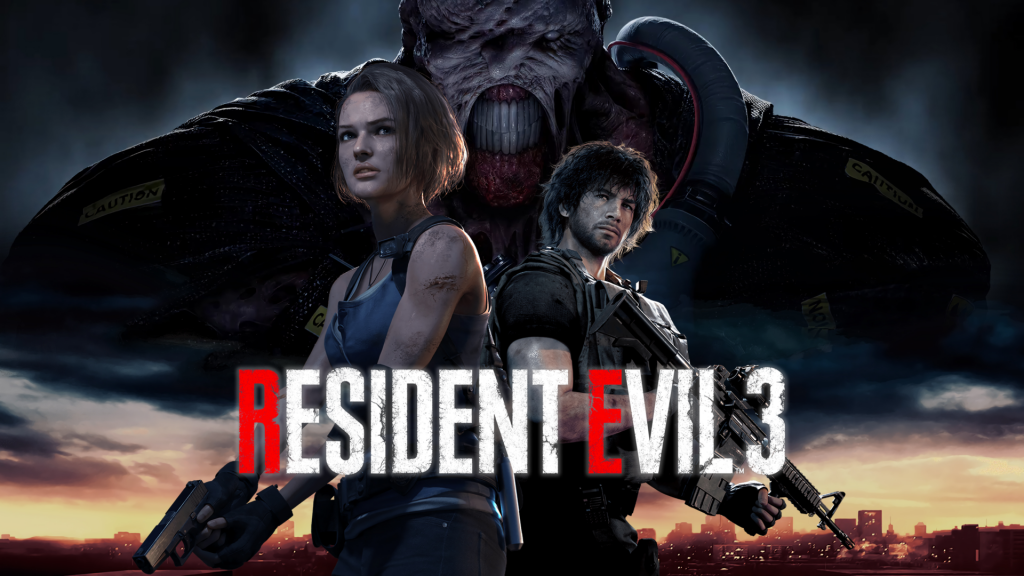 When Resident Evil 3 first released in 1999, the game was deemed to be lesser than the previous entry. This new remake appears to follow that trend. One of the main complaints levied against the game is it’s length. Even though Resident Evil 2’s campaign wasn’t the longest, the game provided enough replayability for 4 Separate playthroughs to be enjoyable and different enough. Resident Evil 3 however only has the one campaign. Of course, the same was mostly true for the original Resident Evil 3, begging the question as to whether the remake of 3 was inevitably going to be worse than 2’s, or whether Capcom could have still done more to push this year’s entry to higher highs.

Regardless, though the game may not be considered as good a Resident Evil 2, RE3 appears to hold a consistent level of quality for an enjoyable experience. With the multiplayer portion, Resident Evil: Resistance, being bundled into the package, there may be enough there for fans of the series to justify the cost of entry. It’ll be interesting to see what fans think of the game when it releases on the 3rd of April.

KitGuru says: Are you looking forward to Resident Evil 3? Do you think Capcom will remake Resident Evil 4 next? Do you pay attention to critics’ reviews or not? Let us know down below.

Previous Transcend launches microSD cards with SLC NAND Flash
Next Following Europe, PlayStation have reduced download speeds in the US