Following Europe, PlayStation have reduced download speeds in the US

Due to the self-isolation which has been imposed on many households throughout the world, internet service providers are seeing a much higher usage of its services simultaneously, leading to a great deal of strain on their bandwidth. Many companies including Netflix, YouTube and PlayStation have opted to slow down their services in order to reduce said strain. Though this initially only applied to Europe, the PlayStation Store will now see a reduction in download speeds in the US too.

Announced via its blog, PlayStation informed its fans that “Beginning today, we will take similar measures in the United States, and we will continue to take appropriate action to do our part to help ensure internet stability as this unprecedented situation continues to evolve. We are grateful for the role we play in helping deliver a sense of community and entertainment in these very trying times. Thank you again for your support, your patience, and for being part of the PlayStation community. Please stay home and stay safe.” 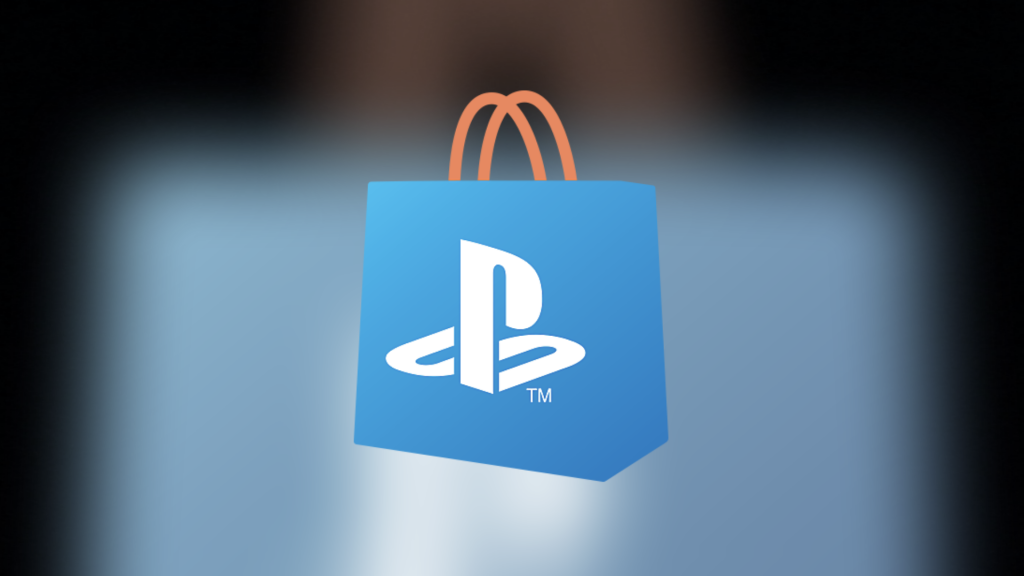 This statement, of course, follows from their previous announcement that they would be reducing download speeds in Europe. Those who play multiplayer titles need not be concerned that they might find themselves suffering from a less consistent experience however, as PlayStation have confirmed that this reduction in speed will only affect download speeds. Multiplayer titles will remain unaffected, allowing for these services to remain as smooth as possible.

In unprecedented times such as this, it is vital that service providers know which cuts to make to ensure that users still receive an adequate experience, while still doing their part in reducing the strain on internet bandwidth. Extending this action to the US will only help further in ensuring that this remains the case. It’ll be interesting to see whether other service providers such as YouTube and Netflix will choose to do the same in America, or whether their action will remain limited to Europe.

KitGuru says: Do you think enough action is being taken? Is sony making the rights cuts in your mind? Would you be willing to see a reduction in multiplayer speeds if it was deemed necessary, or is that one step too far in your opinion? Let us know down below.