Each week, the Epic Games store offers a number of games for free to its users. Traditionally, users of its store are informed a week in advance about which games to expect. Sometimes however, the storefront throws a curveball, and adds an extra bonus game. This week is one such week, where as well as receiving Figment and Tormentor x Punisher, users can also purchase and download 2019’s World War Z – a co-op 3rd person zombie horde shooter.

Figment is a third person action-adventure title which focuses on humour and surrealism. With a hand-drawn art style that evokes similarities to Salvador Dali’s works, the game takes you through the recesses of the human mind, “a place filled with our deepest thoughts, urges and memories, populated by the many voices we hear in our heads”. Figment received a consistent and positive reception from both critics and users upon its release back in 2017. 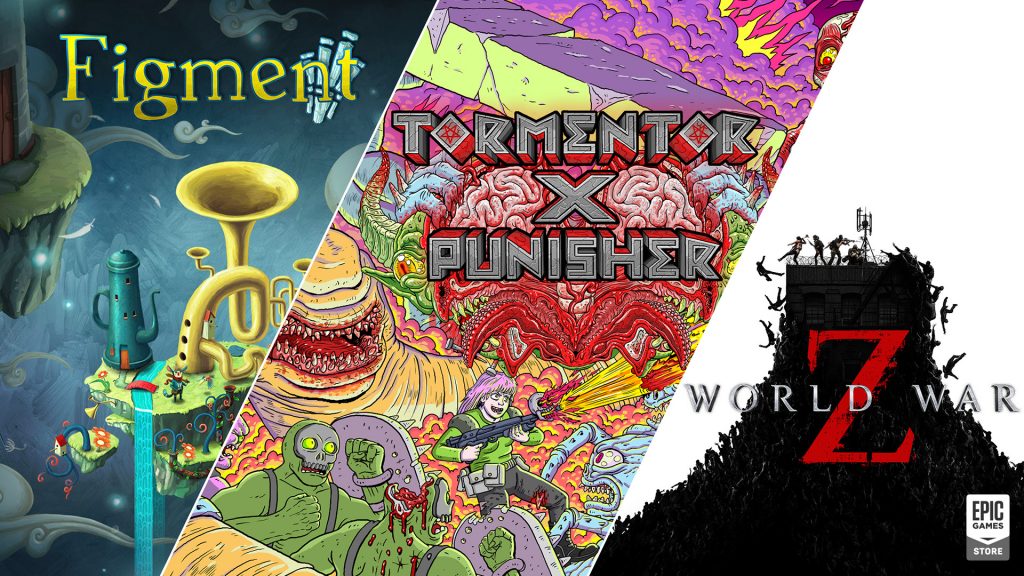 The surprise free game this week is World War Z. Developed by Saber Interactive, the studio known best perhaps for The Witcher 3’s “impossible” Switch port, World War Z is a co-op third person zombie horde shooter. Set in the universe of World War Z, the game throws massive swarms of zombies all clumped together at you with intent to kill. Featuring a number of different and unique classes, you and three other friends can buddy up and take on its co-op story driven campaigns which take you all across the world. Though not the most refined game, World War Z allows you to meet up with your friends online and shoot thousands of zombies. If you're at all interested in games such as Left 4 Dead, then World War Z is definitely worth giving a shot.

These three titles are currently available to download for free on the Epic Games Store, and will remain so until the 2nd of April at 4pm – at which point they will be replaced by story-based exploration title ‘Gone Home’ and the mysterious action-adventure game ‘Hob’. This week’s free games can be found HERE.

KitGuru says: What do you think of this week’s offerings? How many games are in your Epic Games Store library? Do you prefer co-op or competitive multiplayer games? Let us know down below.