During the height of its existence, THQ was known best perhaps for its licensed games. Released in 2003, SpongeBob SquarePants: Battle for Bikini Bottom, became a cult hit amongst many video game fans. In amongst the plethora of remakes such as Crash Bandicoot and Spyro the Dragon, Battle for Bikini Bottom was confirmed to be coming back nearly two decades after its initial release. It has now been confirmed that the remake will launch on the 23rd of June.

SpongeBob SquarePants: Battle for Bikini Bottom – Rehydrated is a from-the-ground-up remake of the 2003 PS2, Xbox and GameCube title. In a similar vein to the Crash Bandicoot N. Sane Trilogy and Spyro Reignited Trilogy, Battle for Bikini Bottom – Rehydrated has received a “faithful” remake, while upgrading the visuals and other elements – allowing it to stand toe-to-toe with some of 2020’s best.

Announced by THQ Nordic back in June of 2019, and developed by Purple Lamp Studios, the remake will include additional features such as multiplayer and a remastered soundtrack, while also adding content that was originally cut from the game back in 2003, such as a boss fight with Robo-Squidward. 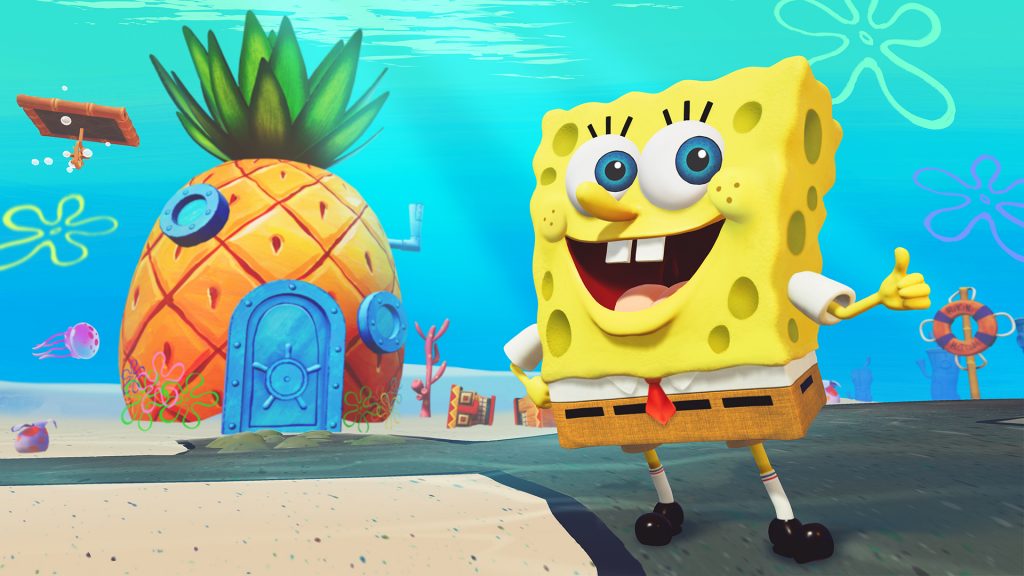 Set to be released for the PlayStation 4, Xbox One, PC, and Nintendo Switch, the game has now officially been announced to be releasing on the 23rd of June 2020. Unlike other remakes such as Crash and Spyro, the game will launch concurrently on all platforms.

With the power afforded to developers by modern hardware, there’s never been a better time to remake classic titles. The ability for console and PC hardware to accurately recreate CG and cartoon graphics means that many of our favourite childhood titles can finally look and play just like the source material they are based off of.

KitGuru says: Are you looking forward to SpongeBob SquarePants: Battle for Bikini Bottom – Rehydrated? What is your favourite licensed game? What other games should receive the remake treatment in your opinion? Let us know down below.