When the Epic Games Store first launched in late 2018, one of the core complaints that users had was its lack of features. The store, while featuring a curated list of games, was missing fundamental features such as wishlist support and even a shopping basket. Since then, Epic Games has slowly been adding new functionality to the store, with the latest feature being that users can finally wishlist items to save them for later – albeit with some compromises still.

The Epic Games Store announced yesterday that users of its store can finally wishlist items. The way it works is that “when you’re logged in to your Epic Games account visit any game’s product page on the Epic Games Store on the web or through the Epic Games Launcher. Select the ‘Add to Wishlist’ button” which is located next to the purchase button. This allows you to then keep track of the prices of games in the list, while letting you access your desired games easier. 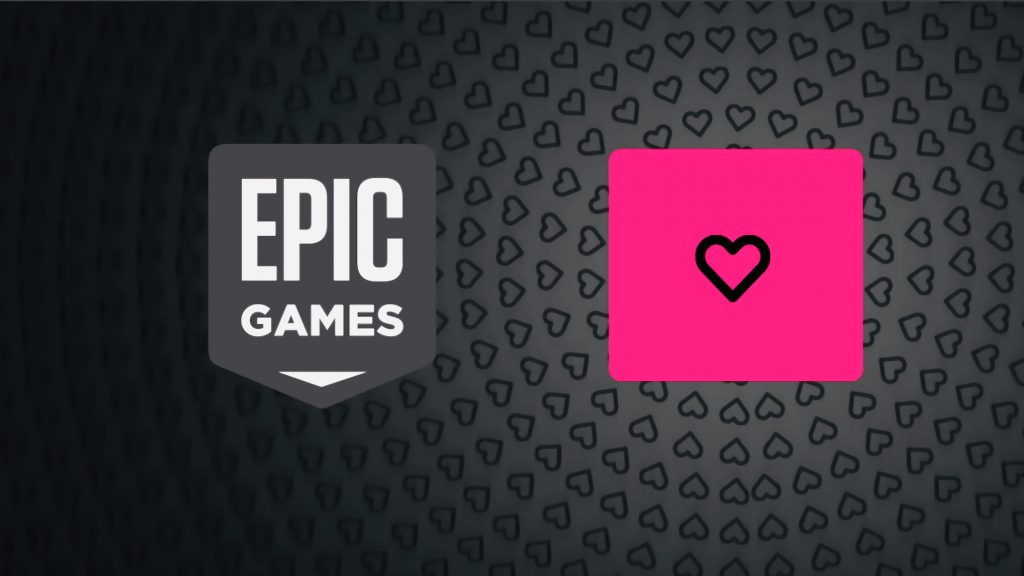 The feature is still missing some critical functionality however. Though you can filter, sort, and search through the wishlist, currently, users won’t be notified when an item on the wishlist goes on sale – although this feature is planned to be added at a later date.

KitGuru says: Do you use the Epic Games Store? What one feature do you wish to see them add? Do you appreciate simpler user interfaces, or would you rather have as much functionality as possible? Let us know down below.