Team Group is most well known as a memory manufacturer, but there's nothing to say you can't dip your toes into different tech fields now and again. With that in mind, Team Group has announced new, dual-coloured Lightning Cables and a new screen protector for iPhone 7s.

Built using Japanese AGC glass, the 0.33mm thick, 2.5D tempered screen protector is specifically manufactured and tempered to provide a high-level of impact protection to the phone screen. The vacuum coating process makes the protectors splash and stain proof, repelling both oil and water. The adhesive is even designed to leave no bubbles after application. 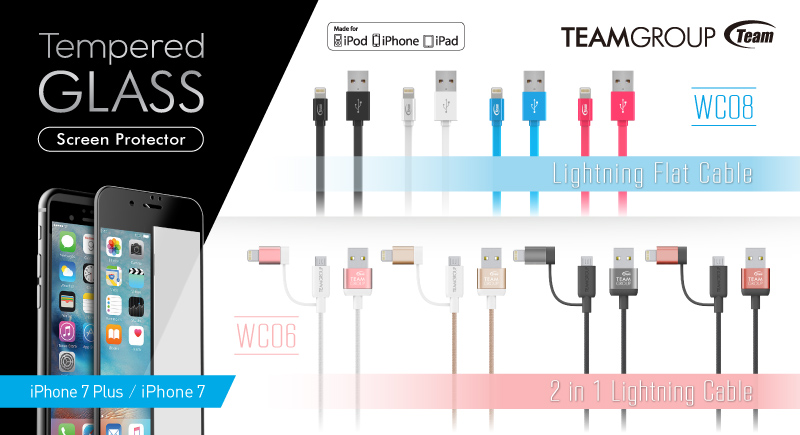 The second cable is a little different, as it's a dual headed one. Also available in a variety of colours, the WC06 cable has a USB 2.0 Type-A connector at one end and a combination Lightning and Micro USB connector at the other. This lets you charge two devices at once, or just gives you multi-device compatibility. 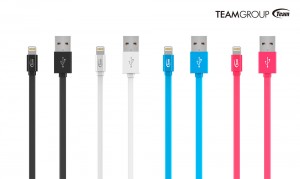 KitGuru Says: Have you guys found any reason to buy something other than cheap, generic phone screen protectors on Ebay? That's where I usually pick mine up from. 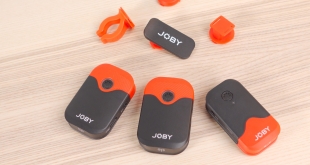