If you happen to own a Nexus 9 tablet, then you might want to avoid updating to Android 5.0.2 as apparently there are some serious problems with the update right now. According to Google’s forums, customers installing the update have ended up with bricked devices.

So far, the fix appears to be performing a factory reset from device recovery mode, which obviously means all of your data will be wiped and you will have to install a backup, if you have one. Otherwise you will just need to download all of your old apps from memory. 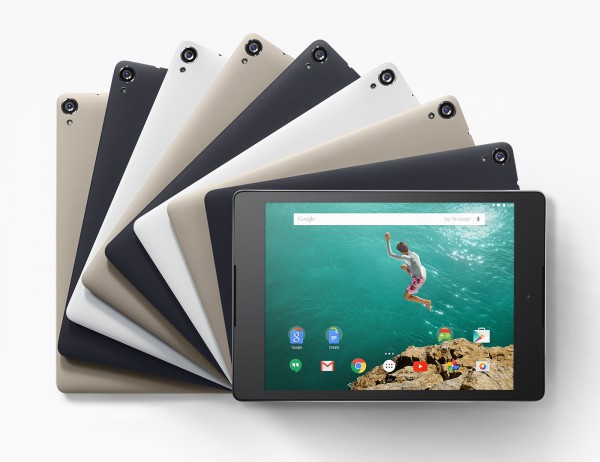 Some users are facing minor issues that can be fixed with a restart. Either way, the update appears to be doing some funky stuff to Nexus 9 tablets so until all of the problems are resolved, you might want to sit this one out. Google has yet to respond to the situation.

Currently, the Nexus 9 is the only tablet Google is selling as it recently discontinued the very popular Asus Nexus 7, which was the ‘go to’ Android tablet for many enthusiasts. This is not the first time Google has had issues with Android Lollipop, the OS has had plenty of issues right from the start. It seems that Google hasn’t ironed everything out yet, which is concerning as it is due to reveal Android M in just a few weeks time.

KitGuru Says: Google hasn’t been doing so great recently. Its new line of Nexus devices have failed to impress and Android 5.0 has seen its share of issues, which has slowed down adoption greatly. Do any of you own an Android 5.0 device? Have you faced any problems?

Previous Nintendo will launch five mobile games by Q1 2017
Next Jen-Hsun Huang: Every newborn human will be a gamer 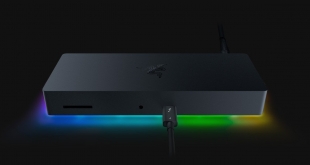 Razer is about to launch the Razer Thunderbolt 4 Dock Chroma, a universal dock with 10x …