Android updates often take a while to reach third-party handset manufacturers, being kept exclusive to Google’s Pixel range of smartphones. OnePlus seems to be putting an end to this trend, rolling out Android Pie for the OnePlus 6 just 45 days after the update landed.

With the release of Android 8 Oreo in 2017, Google revised how the update process worked by introducing Project Treble. This acts as a vendor interface, allowing manufacturers to update the OS framework without relying on work from silicon manufacturers, which can ultimately slow the process down to a crawl.

While this could be the first sign that Project Treble is working wonders to quell Android fragmentation, the speedy process can also be attributed to an ongoing partnership between Google and third-party manufacturers. It launched its first-ever third-party beta earlier this year, with hopes to push Android out faster than previous generations. 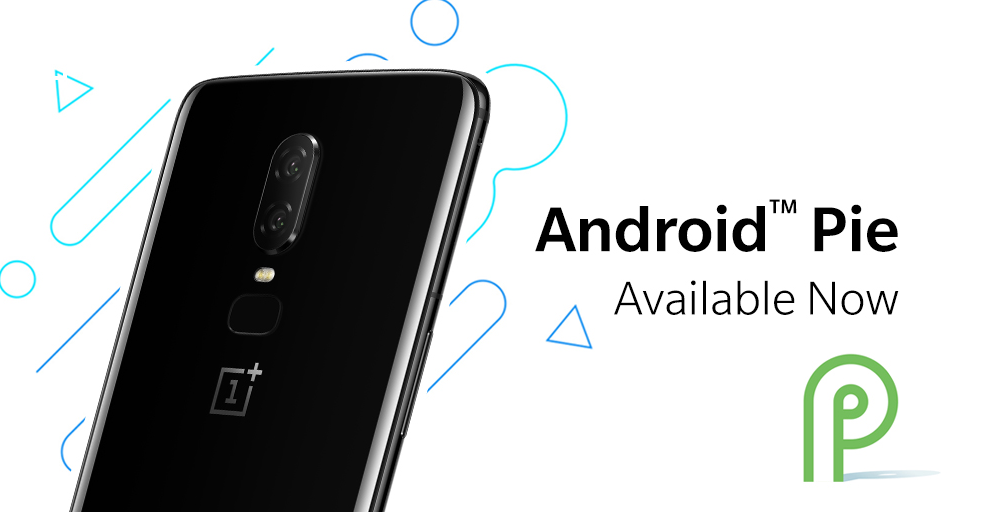 OnePlus’ recent effort helps avoid the same problems some of its previous models had, with its direct predecessor, the OnePlus 5T not receiving the latest update for a good five months. Making further changes, its proprietary OxygenOS has jumped from 5.1.11 to 9.0 in hopes of aligning better with Android’s numbering system.

OxygenOS 9.0 bundles in all of the flagship features of Android 9 Pie, including a new user interface, adaptive battery support, gesture navigation and an improved Do Not Disturb (DND) mode. The rollout was limited to a randomly selected portion of OnePlus 6, however it has seen a steady increase in adoption in the following days.

“The OTA will be received by a limited number of users today and will have a broader rollout in a few days after making sure there are no critical bugs,” writes OnePlus beta program and developer relations guru, Manu J on the OnePlus forums. “Using VPN to download this build might not work as the rollout Is not based on regions and is randomly pushed out to a limited number of devices.”

OnePlus isn’t the first third-party company to receive Android 9 Pie, with Essential getting a leg up on competition thanks to it shipping the stock Android without any alterations akin to OxygenOS. Nokia, OnePlus, Oppo, Sony, Vivo, and Xiaomi are all set to follow OnePlus, all setting personal bests for how quickly they’ve received the final release of an Android update.

KitGuru Says: Fragmentation and slow adoption of Android updates was one of the biggest drawbacks of the platform. Does quicker dissemination of the new update make Android more appealing to you?