Shadow of the Tomb Raider was marketed by Square Enix as an end to Lara Croft’s origins, documenting her transformation into the Tomb Raider that debuted in 1996. Driving this point home, developer Eidos Montréal originally included a post-credits scene that teased the return of a key character from the series, never-before-seen in the reboot trilogy. Sadly, this was removed as of the day-one patch and never intended to be seen.

Usually, hidden endings and changes within the story are found by miners who dive deep into the code of the game, revealing the many twists and turns taken during development. This, however, was caught by a Tomb Raider Forums user by the name of Tombstone, via Kotaku, and later verified by Square Enix itself.

Of course, this includes spoilers for those that haven’t played Shadow of the Tomb Raider. 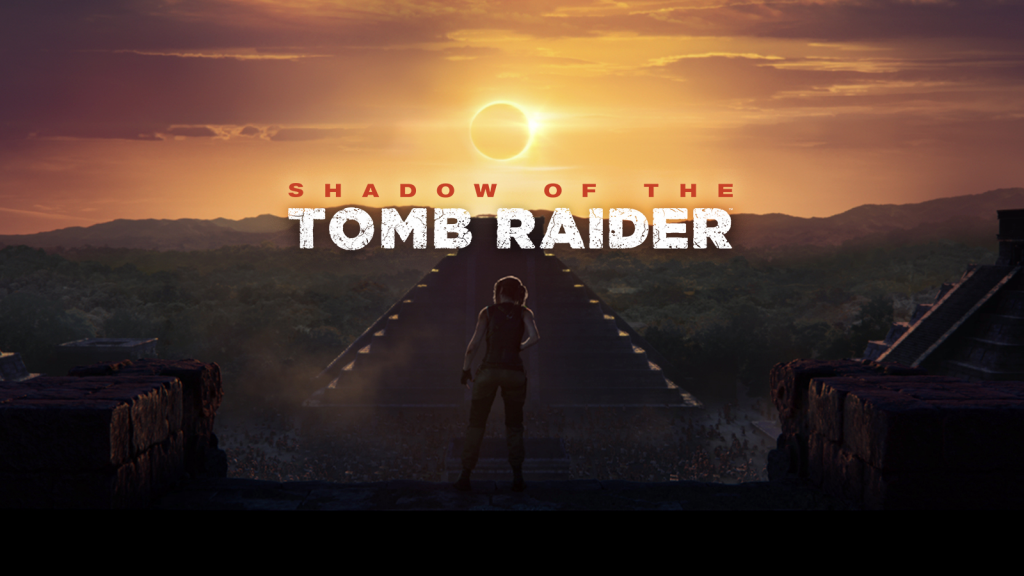 Approaching its second week since its worldwide release, Tombstone expressed their surprise that no one had mentioned the letter Lara receives in the post-credits scene emblazoned with Jacqueline Natla’s name. Natla acts as the main antagonist of Core Design’s Tomb Raider, setting obvious implications that she could potentially be the villain of another title in this rebooted universe.

Many believed Tombstone to be trolling them, stating that no such thing happened in the ending to Shadow of the Tomb Raider. Tombstone played through the game in its entirety in order to snap a video, proving naysayers wrong. While it wasn’t the default ending, the post-credits scene did, in fact, exist.

Square Enix confirmed its existence within Tomb Raider’s Official Fansite Program, stating that “multiple post-credits scenes were explored” during development. “Unfortunately one of the directions that was considered, but not chosen, was mistakenly included in the game. The Day One patch fixes this error, along with many other improvements. As always, we highly recommend that our players install the patch to enjoy the complete and most up-to-date experience.”

The publisher didn’t reveal its reasons for changing direction, but its inclusion even after shipping suggests that the change came much later in development. It’s entirely possible that the publisher is reprioritising its efforts with the as-of-yet untitled Avengers game in order to match the success of Insomniac’s Spider-Man. It’s also possible that the team simply had a change of heart, feeling that speculation of a sequel when the game was marketed as a finale could devalue its narrative.

Either way, Square Enix is unlikely to drop one of its hottest selling series any time soon, even if it does potentially have to sit on the shelf for a little while in the meantime.

KitGuru Says: As the new and original timelines further overlap, I wonder if Eidos Montréal, or potentially Crystal Dynamics if they return for a sequel, will include the infamous freezer. It has already received a mention in Rise of the Tomb Raider, after all.