Huawei confirms that its foldable smartphone will be 5G compatible

While many manufacturers have jumped on board the experimental foldable smartphone bandwagon, Huawei’s confirmation came last month stating that we would supposedly “not even have to wait another year.” Elaborating on this during the Mate 20 launch, Huawei has since revealed that the flexible handset will be 5G-enabled.

Huawei CEO Richard Yu took to a group interview at its flagship launch to reveal that the company is “working on foldable phones. Foldable 5G phones.” Sadly, Yu also confirmed that the technology is “not commercialised yet,” which indicates that the firm might be some ways out before it hits the consumer market with 5G capability. 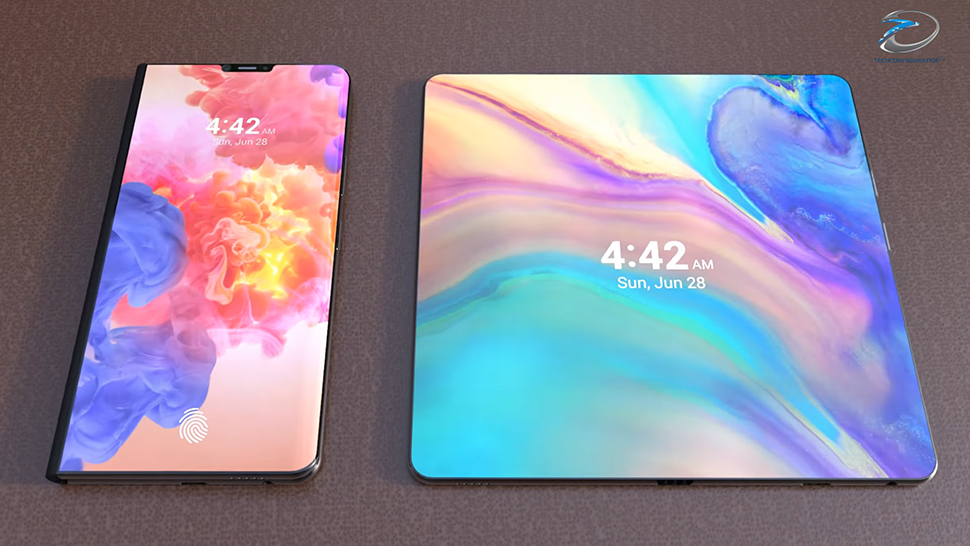 Despite this, it’s previously been hinted that the foldable device would supposedly beat Samsung’s effort by arriving in the early portion of 2019. Samsung’s foldable handset is also expected around a similar time, but official information on the often-delayed device has been much fewer and further between. This could be set to change during Samsung’s developer conference next week.

KitGuru Says: I’d be incredibly reluctant to buy into technology at such an early stage, however the premise really does intrigue me. Productivity would essentially go through the roof, although I can’t imagine it would do wonders for battery life. Would you be open to a foldable smartphone?