Last week, Samsung Mobile CEO DJ Koh stated that it was “time to deliver” on its long-promised foldable OLED handset, potentially releasing the first consumer available bendable smartphone in 2019. Huawei has something to say about that, however, as it unveils plans to beat its rival to the punchline, hoping to get its own flexible device live and kicking “within a year.”

Although LG, Lenovo, Microsoft are all attempting to get their own foldable devices off the ground, Samsung publicly persisted as the frontrunner for the technology. Throughout this time, rumours claimed that Huawei was a contender in itself, striking a deal with Beijing Oriental Electronics (BOE) for flexible OLED panels ready for a limited run as soon as “very early 2019.”

Huawei CEO Richard Yu has since spoken out about this, telling German newspaper Die Welt that it is “already working” on bendable technology of its own. “You will not even have to wait another year.” Yu was coy about details surrounding the tentative device, however he did relate its proposed screen to rival those used with desktop setups. 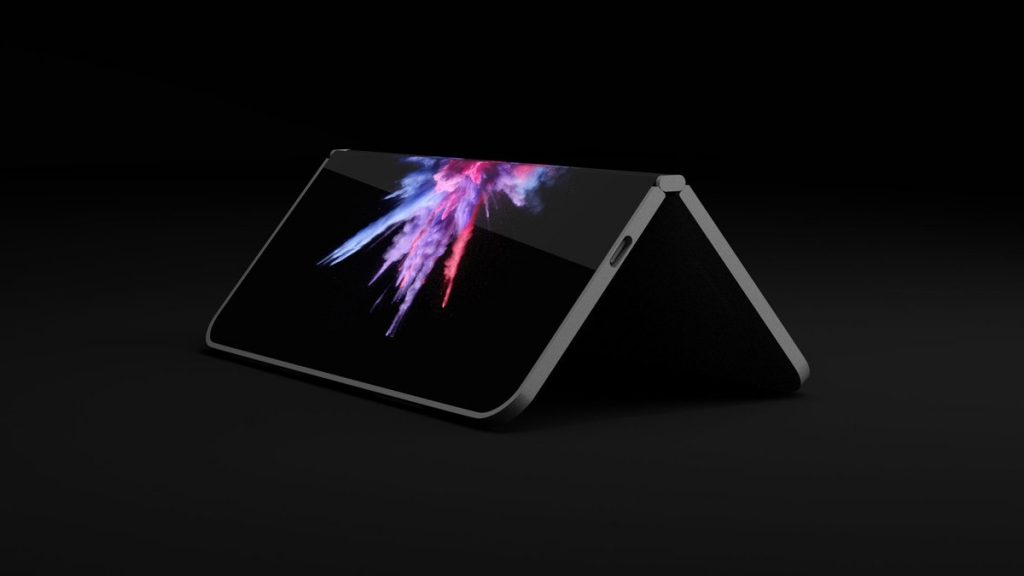 “Why are you still using a computer? Probably because the smartphone display is too small for you. We will change that. It is conceivable that a display can be folded out,” Yu postulates. It could just be his means of marketing, or Google Translate, but the use of “conceivable” suggests that a device capable of replacing desktop displays is a little further away than early 2019.

Not only is this an attempt to claw at Samsung as the number one smartphone vendor, it’s an effort to further the gap between Huawei and Apple after the former surpassed the latter in July. This is likely why Huawei has unveiled its plans so close to Apple’s iPhone Xs, Xs Max and Xr launch. In the meantime, Huawei will definitely be pushing forward with its plans for 5G throughout 2019, powering smartphones with its 5G-enabled Kirin 980.

KitGuru Says: It’s interesting to speculate what a foldable device could look like, although if it’s big enough to replace a laptop, I imagine it would be a rather chunky handset to carry around folded. What do you want to see from Huawei’s foldable smartphone?