Many companies debuted their bendable OLED technology at this year’s IFA electronics show, with Samsung noticeably quiet despite having a foldable smartphone in the works for quite some time. Fortunately, Samsung Mobile CEO DJ Koh has addressed the matter, hinting that the device could appear before the end of the year.

Samsung has been tinkering with foldable displays as early as 2015, with multiple showcases and patents cropping up in subsequent years. Given that LG, Lenovo, Microsoft and more of the firm’s rivals are inching closer to their own versions of the technology, Samsung has been embroiled in a race to be the first to bring the displays to market.

While development has been “complicated” for Samsung, resulting in numerous delays, Koh revealed in an interview with CNBC that it’s “time to deliver” on its promises. The firm has already confirmed that the market is there with its own consumer surveys, however it had to wait for the right time to ensure “every device, every feature, every innovation” has a “meaningful message” rather than pumping out handsets that don’t change the scene enough to entice purchase. 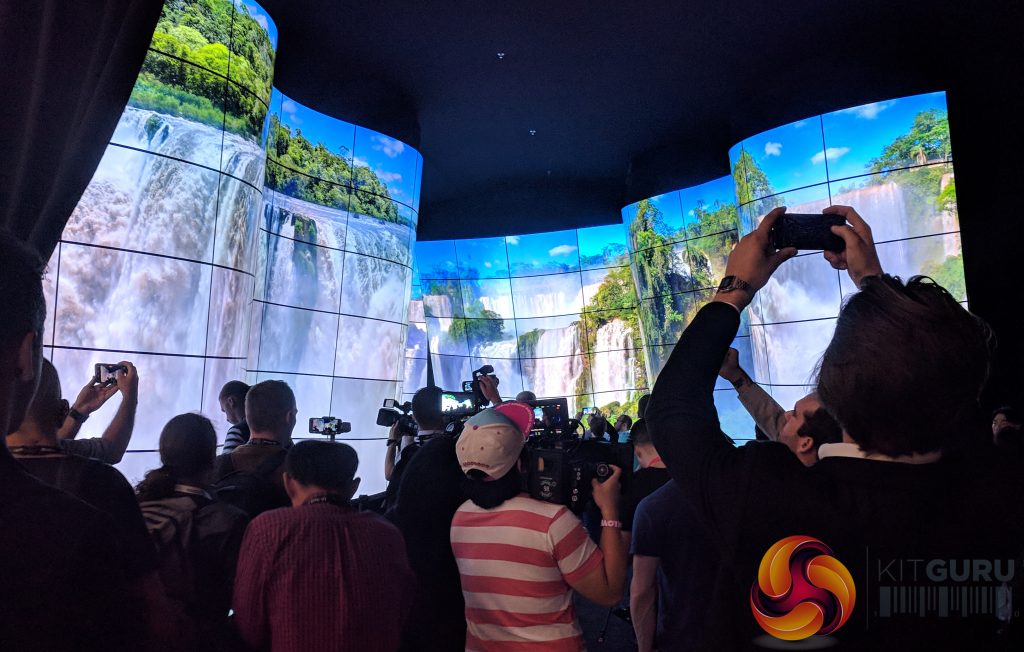 Koh pointed towards Samsung’s Developer Conference held in San Francisco on November 7 to find out more details, although no window of release has been unveiled just yet. Given that Samsung has just about “nearly concluded” its design process, reasonable predictions would perhaps peg the undisclosed handset for a 2019 launch.

Sadly, this isn’t the first time that Samsung has shown confidence in an unveiling for it to backfire and see a further delay, so it’s worth taking this information with a pinch of salt. That being said, Samsung could really do with differentiating its line-up with something significant given recent incremental models.

KitGuru Says: I can’t help but imagine the introduction of foldable smartphones to hearken back to the days of flip phones. At the very least, it would be a lot easier to carry given screen size increases and potentially more protection for those screens. I dread to think of reparaibility, though. What would you want a bendable screen for?