Bendable displays seemed like a pipedream when Samsung showcased its foldable smartphone back in 2013. With more companies investing into the idea, it looks like the reality is edging closer as the latest concept comes from Lenovo wanting to implement the technology into its laptops. 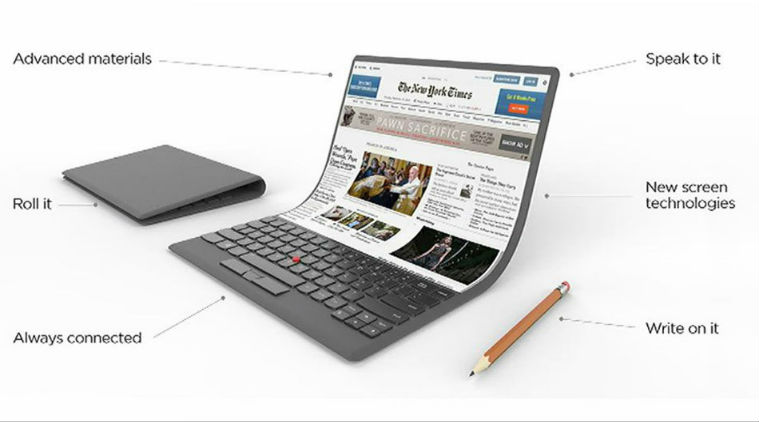 This isn’t Lenovo’s first concept with the technology as the CPlus wearable smartphone debuted last year during the company’s Tech Conference. With the CPlus featuring a 4.26 display, Lenovo is certainly thinking bigger for its newly unveiled concept for a flexible ThinkPad laptop.

While details can change as technology advances past the concept stage, the ThinkPad has no hinge, meaning the screen and keyboard are conjoined. The screen itself is said to be made with “new technologies” and the laptop made out of “advanced materials”. It will feature stylus support, rely heavily on voice commands and potentially be accompanied by an artificial intelligence. It’s said to also be “always connected, always on” and work with multiple input methods. This does raise some questions, however, such as how the ports will function on a flexible machine and if parts of the machine will remain firm.

Flexible technology is still a way off, with the earliest possible consumer release being Samsung’s Galaxy X, which has been delayed until 2019.

KitGuru Says: This does look like a laptop no one has asked for, but could open up so many doors if it proves successful. What do you think about bendable technology? Is it something you would invest in? 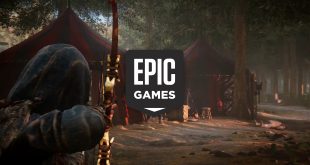