IFA 2018: Huawei gives the P20 Pro a new coat of paint and updates its EMUI OS

Despite the official announcement of the Mate 20 Lite all but ensuring a premium counterpart somewhere down the line, Huawei’s P20 Pro still remains its flagship offering, and a popular one at that. Newcomers now have the chance to get their hands on four newly introduced models, while current owners will be able to enjoy Huawei’s updated operating system, EMUI 9.0.

A new selection of colours isn’t exactly what fans expected during Huawei’s presentation at IFA, Berlin, but it’s easy to forget that the impressive triple camera flagship has already had its time in the sun, having launched at the end of March this year. In that time, it’s sold an impressive 10 million units between the P20 Pro and its smaller P20 counterpart, which has “humbled” Kevin Ho, President of Handset Business at the Huawei Consumer Business Group.

“By going above the 10million mark, we have again set ourselves a high bar to clear, but we will treat it as a symbol of encouragement that will fuel us as we continue doing what we do best – putting cutting-edge innovations into the hands of consumers around the world.” 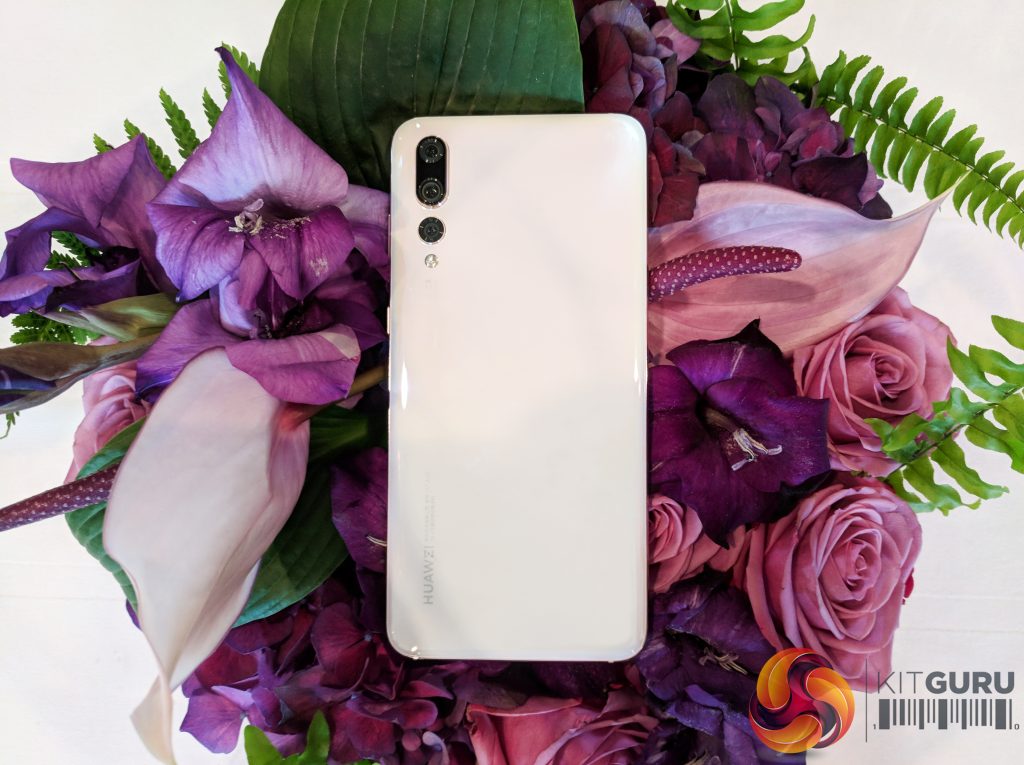 Joining its roster of colours is a solid Pearl White and Morpho Aurora models, costing the same as Huawei’s established P20 Pro line-up. The former has hints of pink and shimmers of yellow while the latter has a purple and turquoise pearlescent coating deeper than that of Huawei’s previous Twilight model at launch. Moving away from glass backs, Huawei has also launched two new leather variants coming in black and brown. These should be available on September 5th for €999, restricted to the P20 Pro's 8GB of RAM / 256GB storage model.

The P20 Pro has been put on a pedestal for many reasons, from its 6.1-inch notched OLED screen housing a 24 MP front-facing selfie camera, to its flagship triple lens rear-facing camera, all backed by a whopping 4,000 mAh battery. Our resident smartphone Guru Dominic Moass has stated that the P20 Pro’s camera has impressed him on two occasions, albeit with over processed images and the lack of a ‘natural’ setting. 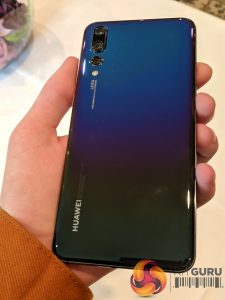 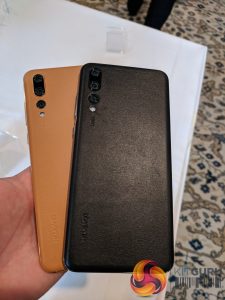 Another common criticism that extends to Huawei’s other handsets is its tendency to tinker a little too much with Android’s base operating system for its EMUI experience. The firm introduced the beta for its new EMUI 9.0 during IFA, built to alleviate these concerns by stripping it back to be “more natural and streamlined than ever.”

This includes performing 12.9 percent faster than previous updates, supporting a faster launch speed for applications. When backed by the newly announced Kirin 980, Huawei claims this can see Instagram launching up to 12 percent quicker and Spotify up to 11 percent. The aim is to make app rich smartphones a little more accessible to everyday users, helping “consumers enable a quality life,” according to Dr. Wang Chenglu, President of Software Engineering.

“Every change, from consolidating the settings menu, to optimizing the performance, to including new digital wellbeing and productivity features, is made to ensure EMUI 9.0 delivers a great, user-friendly experience,” explains Chenglu. “Furthermore, with the launch of EMUI 9.0, Huawei becomes one of the first handset makers to launch a custom OS that is based on Android Pie, which I think speaks volumes of our close relationship with Google.”

EMUI 9.0 ushers in GPU Turbo 2.0, HiVision and digital wellbeing as its new flagship features. GPU Turbo 2.0 accelerates graphics technology by “intelligently optimising intense workloads” while “reducing power consumption” for a greater user experience across touch screen responsiveness, network connectivity and gaming. HiVision allows the camera to pinpoint notable things within the frame such as landmarks, providing the user with facts behind them. Digital wellbeing comes in the form of a new Digital Balance dashboard, which tracks device usage and set limits to ensure user health and safety.

The EMUI 9.0 beta is now live for users in Europe, with registration taking place on Huawei’s official website. The live build is expected after the Mate 20 Series is fully launched, which is expected on October 16, not to be confused with the Mate 20 Lite which debuts in the UK for £379 on September 4.

KitGuru Says: I fell in love with the Morpho Aurora P20 Pro, believing it to be one of the nicest colours I’ve seen yet on a smartphone. What do you think about Huawei’s new colours? How about the new features within EMUI 9.0?