October has proved to be one of the most jam-packed months for smartphones, with a variety of options coming from Google’s new Pixel 3 line, Huawei’s Mate 20 range and the Razer Phone 2. This was capped off with the launch of the latest “flagship killing” OnePlus 6T, which US carriers have now begun listing for sale.

As the leaks suggested, the OnePlus 6T features a frameless 6.41-inch AMOLED display at 1080 x 2340 resolution. Its large 85.6 percent screen-to-body ratio is largely thanks to the 16MP teardrop front-facing camera, while its rear dual lens setup supports optical stabilisation across its 16MP + 20MP cameras.

Under the glass hood sits Qualcomm’s Snapdragon 845 processor and an Adreno 630 GPU powered by a sizeable 3,700mAh battery. Consumers have the choice between 6GB and 8GB of RAM and 128GB or 256GB storage. Also underneath is the fingerprint sensor, which now sits beneath the display.

OnePlus has made a range of new improvements to its software, packing in the latest Android 9 Pie and its proprietary Oxygen OS. Big advancements can be seen in the camera software in particular, packing in new de-noise algorithms and a night mode for better low-light photography. 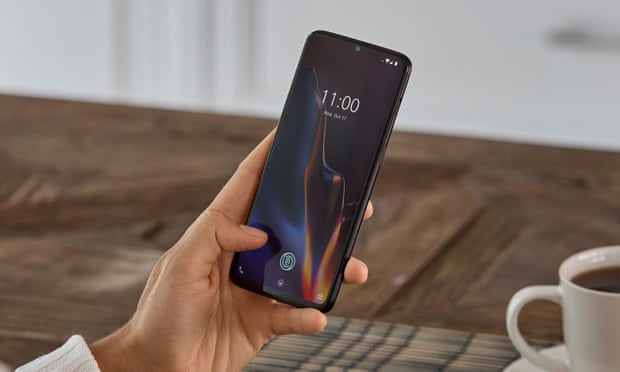 Although the price has seen a small bump when compared with its predecessors, the OnePlus 6T still remains competitively priced. For $549, consumers can grab the OnePlus 6T with 128GB of storage and 6GB RAM, while $579 amps up the RAM to 8GB. The full whack of 256GB of storage and 8GB RAM will set users back $629, directly from the official website.

US buyers can now jump in with T-Mobile, the first carrier in the States to include OnePlus within its 24.17-per-month plan for two years. Verizon has also confirmed that the network is entirely compatible despite not officially debuting as a retail partner for the new device.

UK residents can buy the device starting from £499, with a number of carriers housing a variety of plans to choose from. Devices are expected to ship by the 5th, however this varies per carrier and per country.

KitGuru Says: There will be some compromises to note on the OnePlus 6T, but it seems to be impressing reviewers as usual. Without any controversies in sight this time around, it looks as though the firm is onto a winner.

Previous Titanfall 3 and Jedi: Fallen Order could both launch next year
Next Corsair launches new RGB Platinum H100i and H115i with upgraded cooling and lighting