Rumours surround OnePlus 6 prices as company gears up for reveal

OnePlus is officially gearing up to announce its next generation flagship smartphone, with a teaser from its official Twitter account beginning the build-up of hype. As usual, the all-but-confirmed OnePlus 6 is expected to feature hardware that rivals that of the best, while rumoured to still maintain its competitive price point.

The teaser focuses on how fast the upcoming device will supposedly be, with the tagline “The Speed You Need” suggesting that it will once again rival top-tier smartphone manufacturers like Apple and Samsung.

Perhaps even more interesting is its rumoured price point, with GizmoChina reporting a cost of 3,299 Yuan (approximately $525, £374, AU$686) for the 64GB version. While conversion might be slightly off in comparison to the to-be-confirmed pricing in international markets, the OnePlus 5T released its own 64GB variant at £449, making the OnePlus 6 potentially more affordable.

This is no surprise, given that OnePlus is known for packing the best hardware possible, shaving off just the right amount of features to craft a more affordable, price-to-performance based handset. The OnePlus 6 in particular has been reported to house Qualcomm's Snapdragon 845 chip, up to 8GB of RAM and the latest in Android’s offering with 8.1 Oreo. 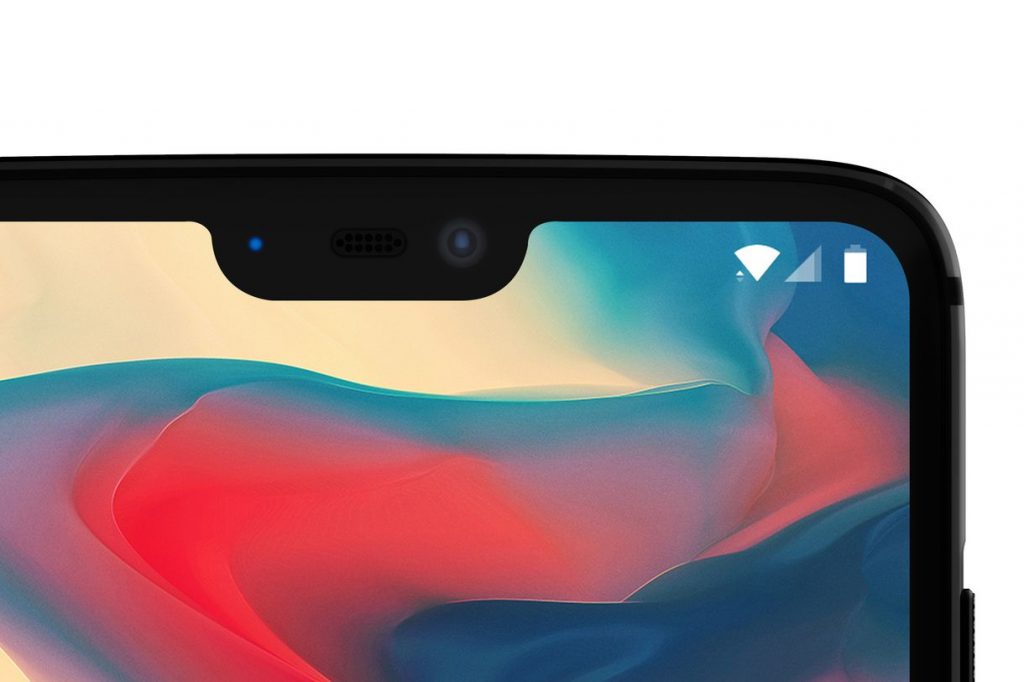 Like other smartphones, the OnePlus 6 will feature an iPhone X-style notch, albeit smaller and with software to ensure users get the most out of their screen real-estate without sacrificing visual media.

Of course, none of this is official but it looks like a confirmation is right around the corner with a reveal expected before the end of the month. Until then, it’s worth taking this information with a pinch of salt.

KitGuru Says: it looks as though OnePlus is keeping with the trend of larger internal storage, but instead of forgoing the lower options, it has crafted a more entry-level variant to be even friendlier towards customer’s bank accounts. Hopefully the final international pricing reflects this and OnePlus manages to keep the crown as ‘Price to Performance King’. Are you looking forward to an upgrade?