Home / Lifestyle / Mobile / Android / Sony set to layoff as many as 2,000 workers in its mobile shake-up

Sony set to layoff as many as 2,000 workers in its mobile shake-up

As a result of its perceived 95 billion yen (£655m/$863m) loss, Sony closed down its China-based smartphone factory last week. Now, reports are suggesting that Sony will make up to half of its mobile division redundant by next year, resulting in the loss of 2,000 jobs.

Sony’s staggering losses from its handset division comes from increased competition in the Eastern market from Chinese smartphone manufacturers Huawei, OnePlus and Oppo. The Japanese manufacturer has attempted to cut its losses with the closure of its major plant in China, but Nikkei Asian Review suggests that this was just the first step in the restructuring of its mobile division. 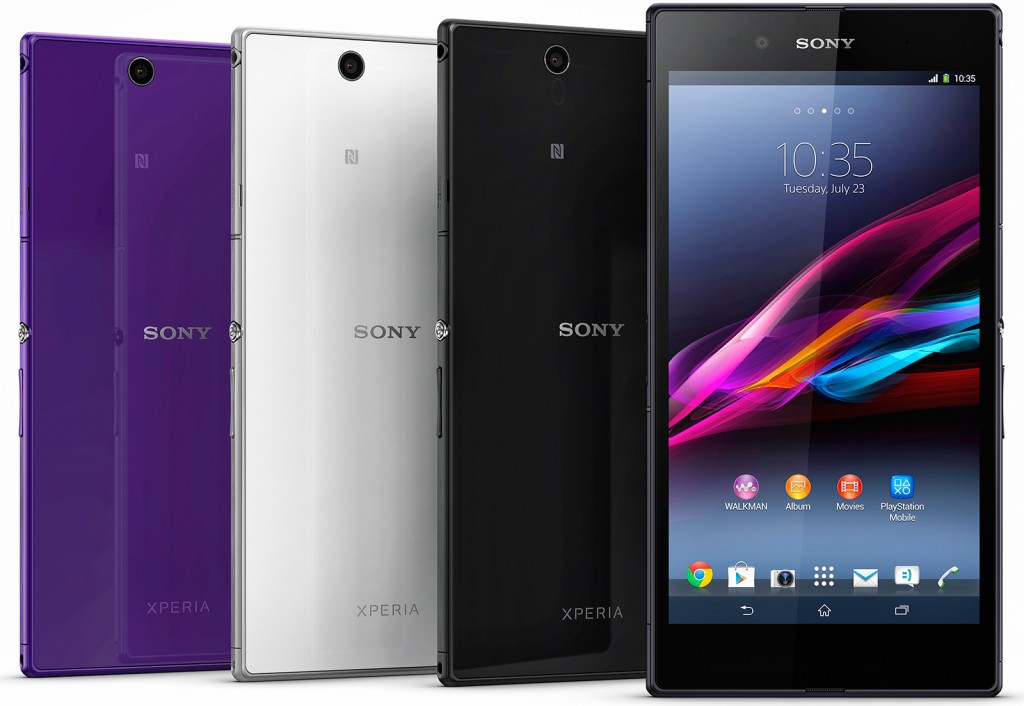 By March 2020, Sony is reportedly set to trim its 4,000-strong workforce down to just 2,000, with jobs being cut across China, Europe and its home country of Japan. If this plan comes to fruition, it will be the largest redundancies seen within the company since it laid off 1,000 workers in 2014. Some Japanese employees affected by the move will receive the option to move to other departments within the company, while workers in other territories will offer what the publication describes as “voluntary retirement.”

This has been Sony’s third concurrent year of losses. Although it manages to generate annual revenue of 500 billion yen, this is wildly lower than the company’s predictions, making the cuts a necessity to stay afloat. As far as silver linings go, Sony’s smartphone business remains the only underperforming department for the company to brush up on after several major shake-ups across the years.

KitGuru Says: Sony was once incredibly innovative with its Xperia line-up but quickly fell behind competition with boxy, outdated designs. I’m surprised to see the company cutting back its European staff given that the continent remains a major market for Sony, but the company has stated that it will continue to focus on the territory.