Android 7.1 update will come to Nexus devices this month

Android 7.0 Nougat may have only just arrived a few months ago but the first big update is already arriving later this month. Android 7.1 will be bringing support for some new features, including Google's new Daydream VR platform. If you happen to own a Nexus 5X, Nexus 6P, or the Pixel C tablet, you will be able to get your hands on the dev preview for the new update by the end of October.

Android 7.1 is launching with Google's new patch of smartphones, known as the Pixel and Pixel XL. These are the first smartphones on the market to run the update and support Daydream VR, though Google is working with other smartphone makers to ensure more Daydream capable smartphones are on the way. 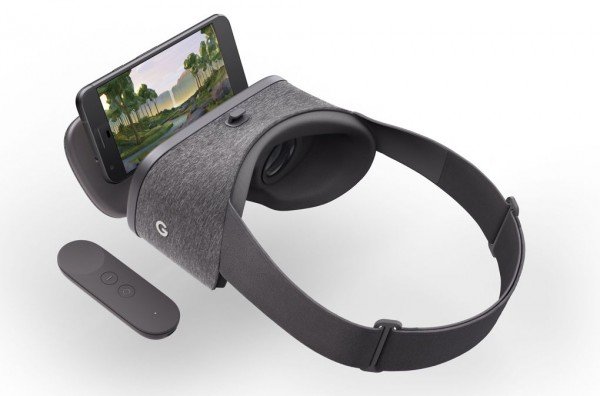 With this update, those of you who bought one of the final Nexus smartphones will be able to experiment with Google's new virtual reality venture, which aims to take on the likes of the GearVR. Aside from that though, Android 7.1 is also coming to ‘supported Android One devices' according to the developer blog, alongside the Nexus 9 and Nexus Player.

The final update will begin rolling out in December, so if you are running a non-Google smartphone or tablet, you may have to wait a bit longer. Third-party smartphone makers have been improving when it comes to pushing out faster Android updates, but the process can still take a while depending on which device you own.

KitGuru Says: Android 7.1's big focus seems to be Daydream VR, which is getting a lot of attention from Google this year. It will be interesting to see how Daydream compares to the GearVR, which runs a version of Oculus Home on specific Samsung smartphones.

Previous $100,000 StarCraft 2 mod turns the entire game into a cartoon
Next Eve Online developer cracks down on item, money gambling