Although a lot of games involve some element of chance, pure luck-based item and money gambling is not something that developers want to encourage, especially when it’s outside of their game. That’s why Valve recently cracked down on CS:GO gambling and it’s why CCP is doing the same for EVE Online ahead of its free to play launch.

Item gambling sites work by transferring some of your in game items, be they skins, weapons or currency, to a third party, which then randomly generates a winner from the list of participants and awards them everyone’s stuff, minus a commission. This is something that’s been against Valve and CCP’s terms and conditions forever, but it’s taken until recently for anyone to do much about it.

Right now though that’s exactly what CCP is doing. It’s confiscated all items and currency associated with two major EVE gambling sites and the accounts themselves have been permanently banned from the game. That means anyone who was unlucky enough to be using the sites at the time of the takedown will likely never see their items or money again. 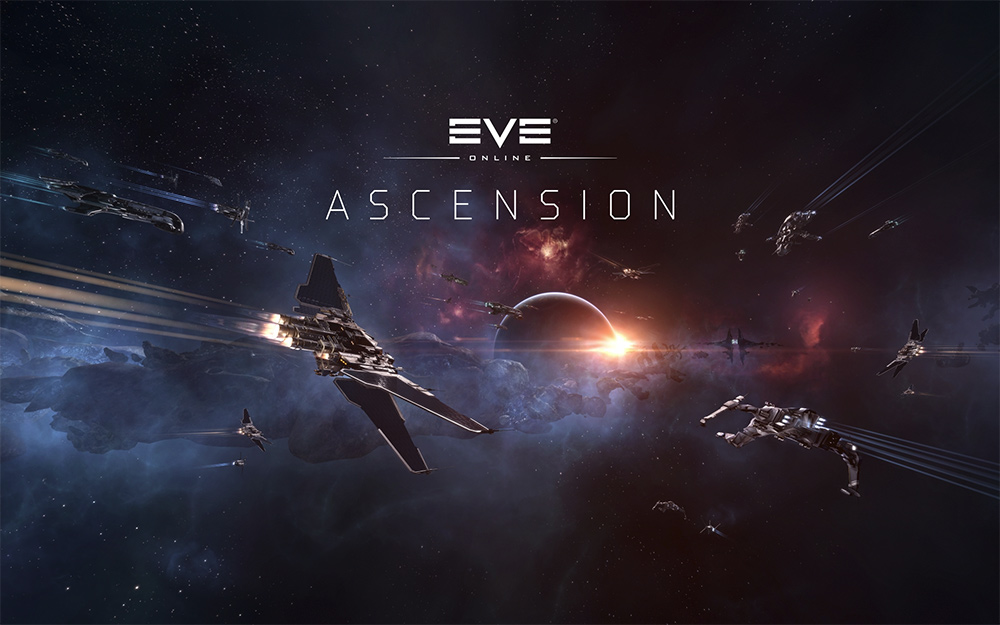 “CCP will not be issuing reimbursements based on outstanding ISK or asset balances with either of the above mentioned organisations that have been subject to account action and/or ISK and asset confiscation,” the developers said (via PCGamesN).

To save it having to go after everyone, CCP has issued a warning that similar gambling sites have until 8th November to shut down their services, or face similar punishment. While that may just mean that these sites operate until that date and then disband, it seems likely that users will be less inclined to risk losing all of their stuff by gambling in the mean time.

As much as CCP is looking to stop out-of-game gambling because it breaks the rules, with its next expansion, Ascension, making it possible to play the game for free, it likely doesn’t want gambling with little consequence to mess with its single server economy.

KitGuru Says: Have any of you guys been big gaming gamblers in recent years? Ever one any big hauls out of it?