It looks like Google might end up leaving Nexus 4, Nexus 7 and Nexus 10 users out with its new version of Android this year. Google officially discontinued the Nexus 4 along with the Nexus 7 and 10 tablets some time ago and despite their popularity, it looks like they may have finally reached the end of their support cycle.

While developers already have access to the developer preview of Android M on the Nexus 5, Nexus 6 and Nexus 9, there is no such option for the older devices in Google's line of devices. Recently, while digging around in the code of the Android Open Source Project, mentions of the older Nexus devices were found, suggesting that the preview would be heading to the Nexus 4, 7 and 10. 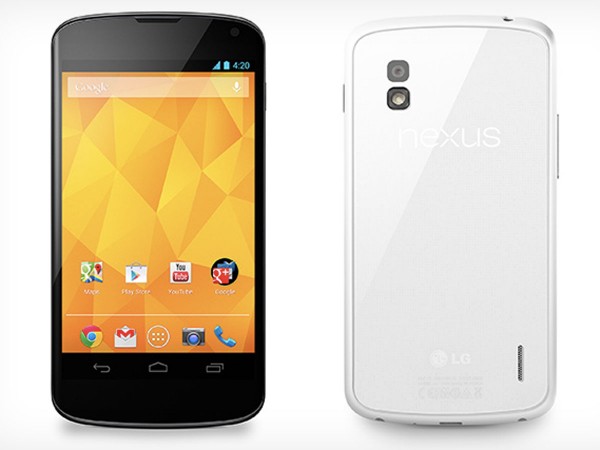 The original post, found on Little Green Dude, made mention that while the Nexus 4, 7 and 10 with Android M preview were tagged in the Android Open Source Project, this is not a guarantee or commitment to release the new OS on those older devices.

Unfortunately, several sites picked up on the Little Green Dude story and made people a little more hopeful for Android M on these discontinued devices than they probably should be. Plenty of people are now pointing out that the AOSP often tags older devices that are discontinued in newer versions of Android. Most of the real money casino games will not work after this upgrade as android casino sites and android apps has been developed before the update.

So now we are back to square one, the possibility of Android M for the Nexus 4, 7 and 10 is not entirely ruled out. Even if Google doesn't bring it to those devices itself, ROM creators likely will. At the same time, it is possible that Google is not yet done with its discontinued set of popular Nexus devices.

KitGuru Says: The Nexus 4 and Nexus 7 in particular were very popular devices for Google, however, all devices have a support cycle so it is possible that support for these devices will be dropped in newer versions of Android. Unfortunately, right now we don't have much of a clear confirmation either way.

Previous Plex was hacked and now it is apparently being blackmailed
Next The Xbox 360’s Red Ring of Death issue cost Microsoft $1.15 billion