Google has discontinued the Nexus 9 but Nexus 7 may return

Google had a very strong start in the tablet world with the Nexus 7 and while the Nexus 9 didn’t quite live up to the same pedestal, it was still a well-received product but now, it has been discontinued. The Nexus 9 was built by HTC and featured Nvidia’s Tegra K1 chip but following on from Google’s move to kill off the Nexus Player, the Nexus 9 won’t be around for much longer either.

Google does tend to discontinue its Nexus products around two years after they hit the market so this shouldn’t be too much of a surprise. However, this may double up as good news too, as The Inquirer points out that Google is rumoured revive the Nexus 7 this year, just as it brought back the Nexus 5 last year. 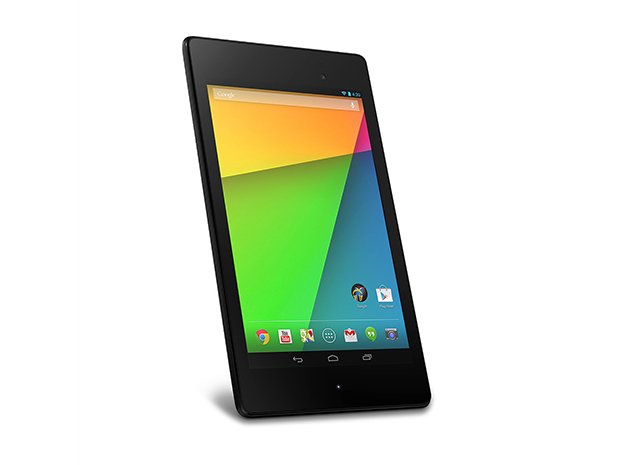 Google I/O has already taken place but new Nexus devices tend to be announced a little later in the year, around September or October so we may hear more about that in the coming months. Right now it is being said that HTC is making Google’s Nexus smartphones this year so perhaps they will also crank out a tablet for the line-up, or perhaps Google will turn back to Asus for a new Nexus 7.

KitGuru Says: The Nexus 9 was good but for many, it didn’t fill the void that was left when the Nexus 7 was taken away. Many people ended up buying a Nexus 7 simply because it was such good value so it would be interesting to see if Google will revive it this year after all.