Back when the Nexus 5X first launched, some users had issues when it came to performance, with slowdown, lag and crashing issues popping up. Fixing these problems could also require rebooting the phone entirely, which is odd since Nexus devices are supposed to run Android better than most. Fortunately for Nexus 5X owners, this will soon be fixed in an update from Google.

Writing on Reddit today, a Nexus community manager announced the Nexus 5X March update, which will include some security patches and bug fixes to improve overall stability, performance and connectivity. 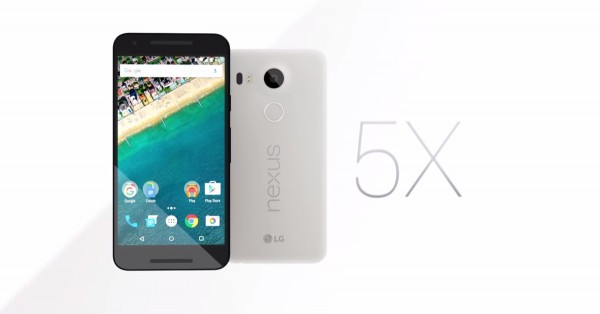 The update is expected to begin rolling out over the next few days to Nexus 5X users. Hopefully, this update will finally give Nexus 5X owners the smooth Android experience they were hoping for when they chose to go with Google's own flagship Android smartphone line.

KitGuru Says: It is surprising that Google would launch a Nexus device with such poor performance. Hopefully, these issues will be fixed later on this month. Do any of you own a Nexus 5X at all? Have you been having performance problems?