Following last month’s re-launch of the Nvidia Shield tablet, the company has begun to update its gamer-centric tablet to the latest version of Android, making it one of the first tablets around to support Android 6.0 Marshmallow. This is good news for owners of the tablet, as Nvidia is still committed to delivering swift updates to its tablet, the Shield was also one of the first tablets to receive the Lollipop update as well. 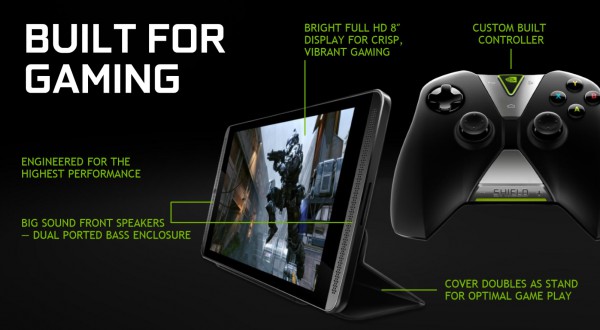 One of the more notable improvements this update brings is that SD cards can now be used as internal storage, which means you can add more storage to your device. However, doing this will wipe any data currently on the device, so keep that in mind.

The Nvidia Shield suffered a slight setback this year after a battery defect was discovered in a large batch of tablets, which could potentially cause fire or devices to overheat. Fortunately, Nvidia was swift to act with a recall program, offering replacements to those affected and now, the tablet is finally available to purchase once again- just in time for Christmas.

KitGuru Says: The Nvidia Shield is still a very capable tablet that is well worth owning. Does any of you have a Shield already? Will you be updating to Marshmallow?