Russia is fining Google for pre-installing apps on Android

Google can’t seem to escape its antitrust battles, not only are they under investigation by the European Commission but Russia also had a bone to pick with the search provider over pre-installed Android apps. Now, Google has been hit by a $6.75 million fine in Russia, for requiring pre-installed apps on Android smartphones.

The fine isn’t particularly damaging, after all, Google will make that money back in no time at all. However, it is just one of many antitrust cases being thrown in Google’s direction at the moment. Russia is also one of few countries to have a viable domestic search provider, as The Verge points out, Yandex currently holds 60 percent of the search market in the country. 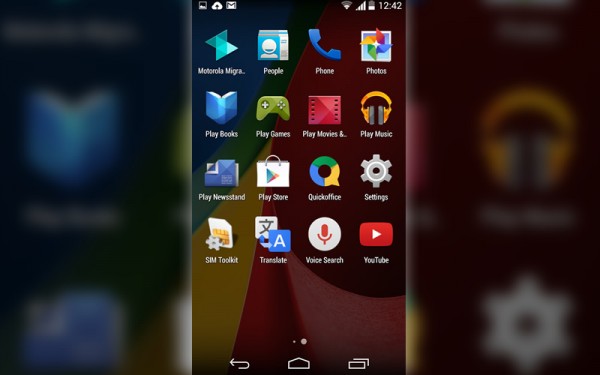 The European Commission has a similar case out against Google, with a complaint that its inclusion of pre-installed apps and services on Android is anticompetitive and discourages competition.

Russia’s FSA, the country’s antitrust authority has already began lining up its next antitrust case, next time it will be going after Apple with a claim that it engaged in price-fixing with the iPhone 6s and iPhone 6s Plus.

KitGuru Says: This fine doesn’t amount to much for Google but I imagine the constant barrage of antitrust complaints can be a pain. Do you guys think Android’s pre-installed apps and services can stop competitors from rising up?