In a bid to fight Chromebooks – systems running Google’s Chrome operating system – Microsoft has managed to encourage multiple of its partners to return ultra-low-cost personal computers (ULCPCs) to the market. Lenovo Group, along with a number of other PC makers, reportedly plans to release Windows 8.1-based systems that cost $199 – $249 (€148/£118 – €185/£147 without taxes) in late 2014.

There is less than four months left for development, production, and distribution of the low-cost notebooks to retail, hence, Lenovo is in hurry. The only reason why Lenovo could be in such a hurry is because it knows that its rivals will offer $199 – $249 notebooks late this year and it does not want to lose market share to them.

Several weeks ago Microsoft Corp. confirmed that a number of its partners planned to offer Windows 8.1-based notebooks that cost $199 – $249 and tablets that are priced at $99 late this year. Microsoft named Acer, HP and Toshiba as the suppliers of the cheap machines. 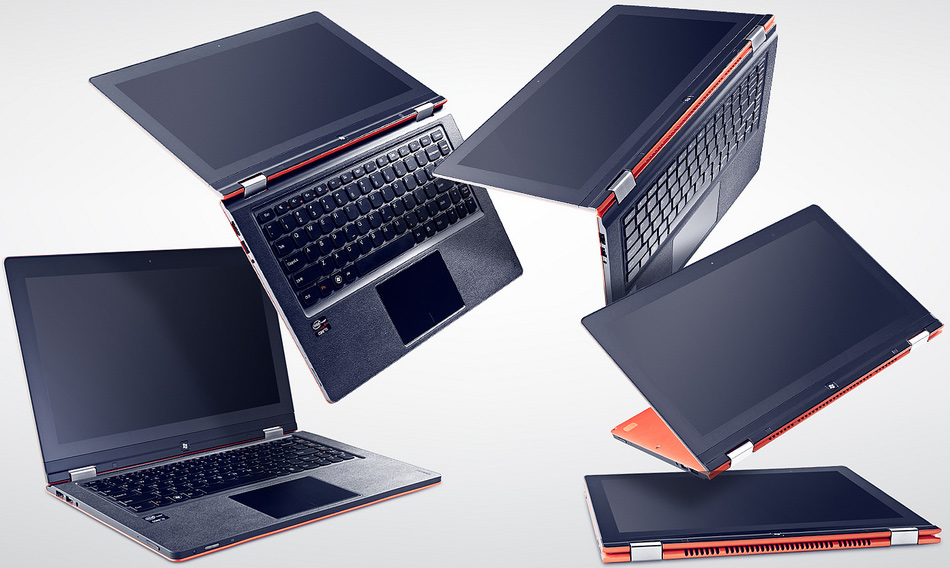 Ultra-affordable systems is not something new for the industry. In 2008 – 2010 a number of system makers offered netbook computers based on Intel Atom processors. The underpowered systems quickly lost popularity after media tablets based on Apple’s iOS and Google’s Android emerged in 2010 – 2011.

Modern ULCPCs will most likely be based on Intel Celeron and, perhaps, AMD A-series microprocessors with integrated graphics and will feature 12” – 13” displays, unlike netbooks, which came in with 9” – 10” screens. While their performance will be dramatically higher compared to devices based on Intel’s Atom, they will hardly be able to offer similar functionality as modern notebooks. The main reason why such low-cost systems are needed for Microsoft is to not let Chromebooks gain any significant share of the market.

KitGuru Says: With virtually all top PC makers (HP, Lenovo, Acer, etc.) planning to launch $199 – $249 notebooks this fall, it is pretty clear that ULCPCs will make their return. They will be better than they used to be, but they will clearly not be dream PCs with modern capabilities. It is an open question whether the market will need them, especially given the fact that improved tablets from Apple and others are incoming…