Samsung Electronics’ Galaxy Gear smart-watch has not become popular due to many reasons, but the main one was its price of $299. With the Gear 2 series of watches as well as Gear Fit smart-band the company risks to repeat its central mistake: price the devices higher than customers are willing to pay for them.

Samsung’s premium Gear 2 smartwatch with camera will cost customers $299, just like the original Galaxy Gear device, according to Liliputing. The Gear 2 Neo (the same device, but without a camera) will be priced at $199. The Gear Fit fitness tracking smart-band will also be available for $199.

Both Samsung Gear 2 and Gear 2 Neo look rather promising, especially keeping in mind that they can work autonomously from smartphones. Moreover, since they run open-source Tizen operating system, they may eventually gain support from third-party software makers and a number of new apps.

The problem, however, is that at present there are no breakthrough applications for the Gear 2 series, whereas eventually (i.e., just when Motorola starts to sell its Moto 360) it will face competition from devices based on potentially more competitive platform, Google Android Wear. Moreover, the vast majority of consumers do not know anything about smart-watches and therefore do not realise their potential value. As a result, $199 and $299 price-points may just be too high. 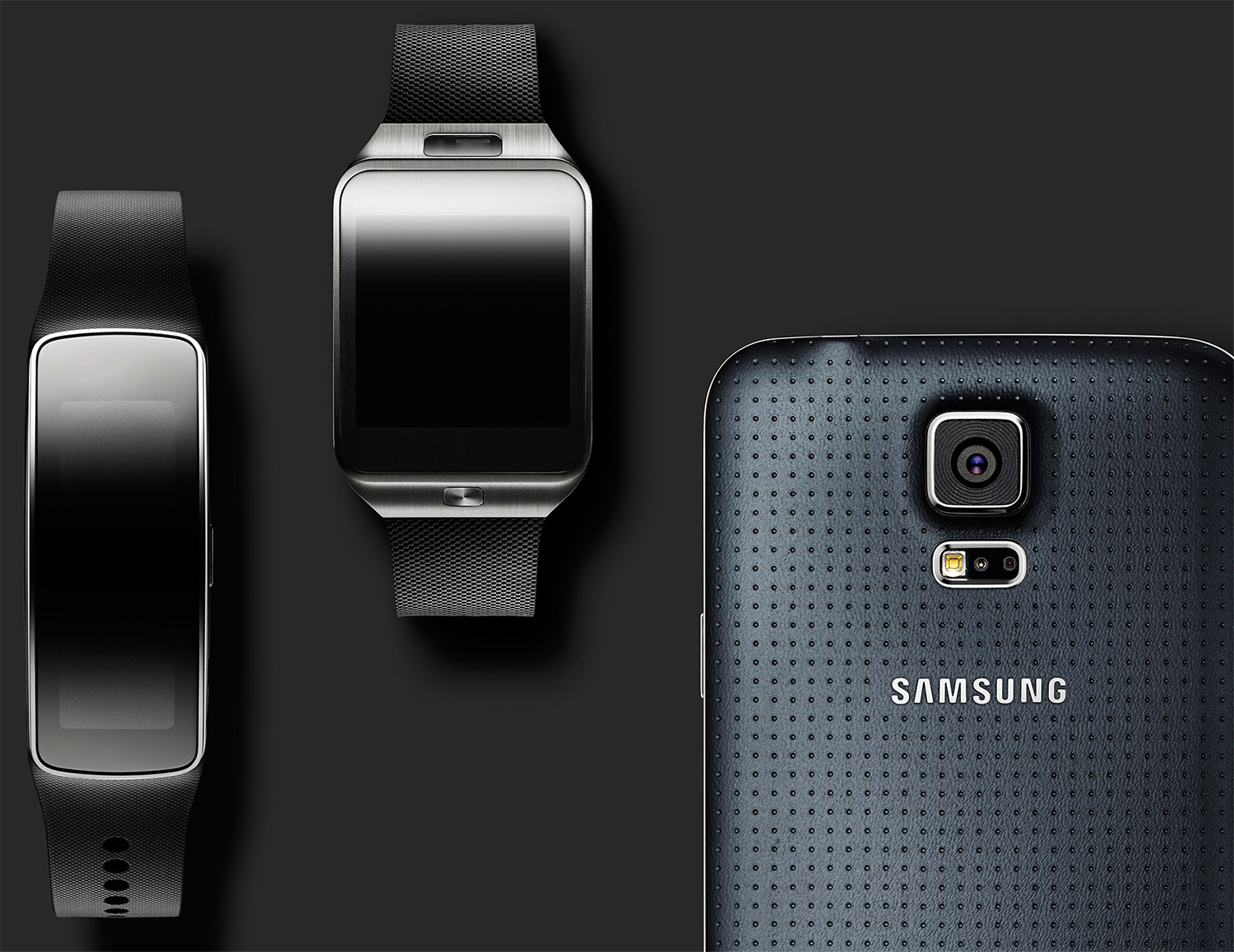 Several companies, including AT&T in the U.S., are already taking pre-orders on the Gear 2 and Gear 2 Neo smartwatches.

The Samsung Gear 2 and Gear 2 Neo are companion devices that allow users to accept or ignore incoming calls and messages as well as provide instant notification options based on a user’s activity and habits. Samsung Gear 2-series feature 1.63” display (superAMOLED, 320*320 resolution), dual-core 1GHz processor, 512MB RAM, Tizen-based operating system, 4GB of NAND flash storage, heart-rate sensor, pedometer, accelerometer, gyroscope as well as Bluetooth v4.0 LE and IrLED connectivity to connect to other mobile devices and control TVs. The Gear 2 2MP camera with auto-focus integrated into the body of the device, whereas the Gear 2 Neo comes without a camera.

KitGuru Says: On the one hand, good watches cannot be cheap, people buy Breitling, Rolex or Ulysse Nardin not because they can run apps, but because of their astonishing look and quality. On the other hand, people do not know what they get with smart-watches, so they are not inclined to pay a lot for them. One thing, however, is absolutely obvious, when it comes to style, smartwatches lose to “simple” watches.

Previous Mt.Gox finds 200,000 of its missing bitcoins
Next Sony: we are looking for 4K-capable smartphone hardware