“We established an all-time quarterly record for Mac sales with revenue growing 18% year-over-year, thanks in particular to the very strong performance of our portables,” said Tim Cook, chief executive officer of Apple. “We are especially proud of our Mac results considering the overall contraction of the global PC market this year and we achieved our highest quarterly market share since 1995.”

For the second time in the history of Apple, sales of Macs exceeded five million units per quarter and totaled 5.52 million units. It is especially remarkable that Apple has not released any all-new Macintosh computers during the quarter. Still, this year it made the entry-level MacBook Air, MacBook Pro (with retina screen) and iMac 21.5″ models more affordable, added muscle to its MacBook Pro and MacBook Air laptops and introduced its all-new Mac OS X “Yosemite” operating system. 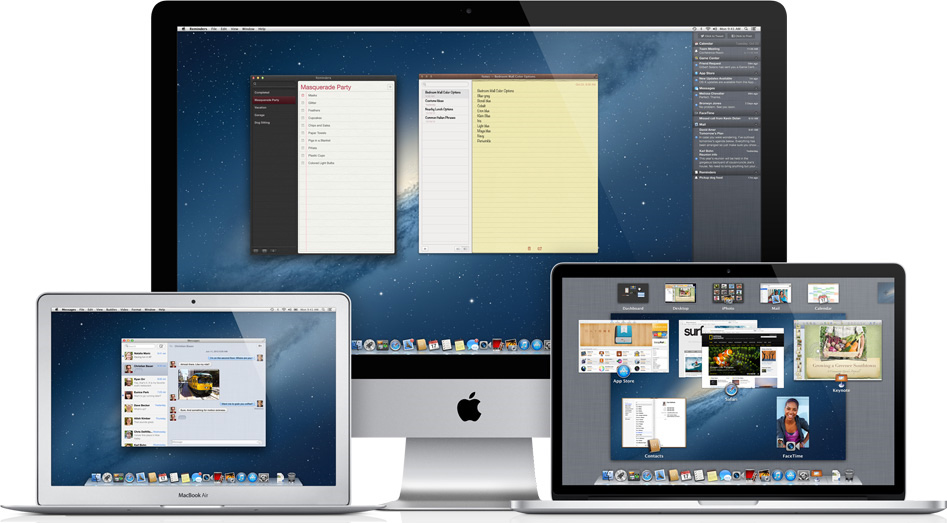 “We saw great demand in the back-to-school season for both desktops and portables with especially strong growth for MacBook Pro and MacBook Air,” said Luca Maestri, chief financial officer of Apple. “We achieved double-digit Mac growth across most markets around the world, with particularly impressive performance in emerging markets where Mac sales were up 46%.”

Based on Apple’s revenue report, average selling price (ASP) of a Mac PC during the quarter was $1200, which is generally in line with the ASP of $1255 in the previous quarter and $1229 during the same quarter a year ago. The release of the iMac 27” with 5K retina-class screen will help Apple to drive its ASPs up in the coming quarters.

KitGuru Says: Keeping in mind that the market of personal computers is shrinking, it is remarkable that Apple can actually increase sales of its Mac PCs without considerably slashing prices. Still, it is unknown whether Apple has managed to increase shipments of Macs thanks to existing customers, or has succeeded in attracting all-new clients who have never owned a Mac before.