France to go ahead with ‘Apple tax’

Back in March it was reported that the French Competition Authority had dished out a £1 billion fine to Apple for monopolistic practices. Originally, the fine was delayed until the end of the year, but due to the stress that coronavirus has put on the economy, France has decided to press ahead with the ‘Apple tax'.

In January 2020, France said that it would wait until the end of the year for a potential tax agreement to be reached with the Organisation for Economic Cooperation and Development, also known as OECD. OECD represents 137 countries and is currently working on a major rewrite of taxation rules for big tech companies. Now, however, the French government is pressing ahead with its fine. 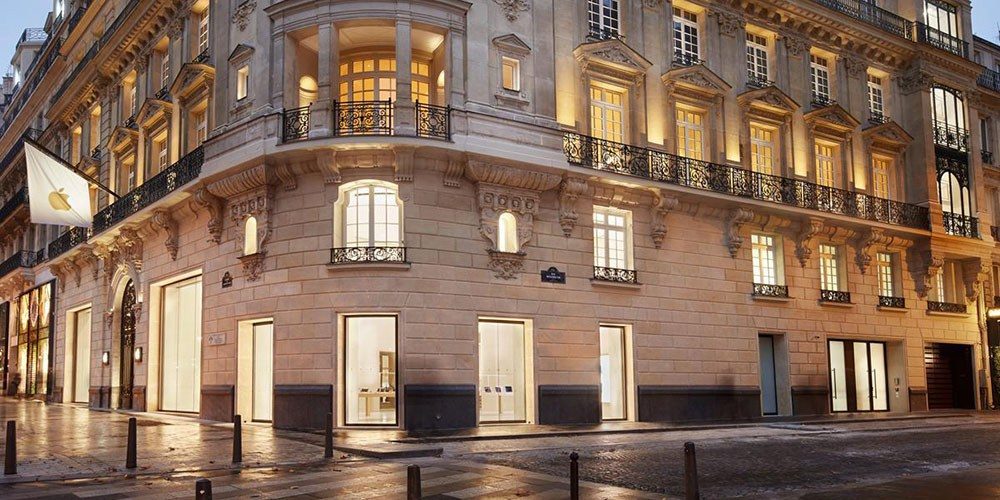 According to Reuters, the French Finance Minister, Bruno Le Maire, justified the decision by saying that “Never has a digital tax been more legitimate and more necessary”. Le Maire also said that “In any case, France will apply as it has always indicated a tax on digital giants in 2020 either in an international form if there is a deal or in a national form if there is no deal.”

Previous Call of Duty: Modern Warfare now takes up over 200GB of storage space
Next Hunt: Showdown gets cross-play on Xbox One and PS4